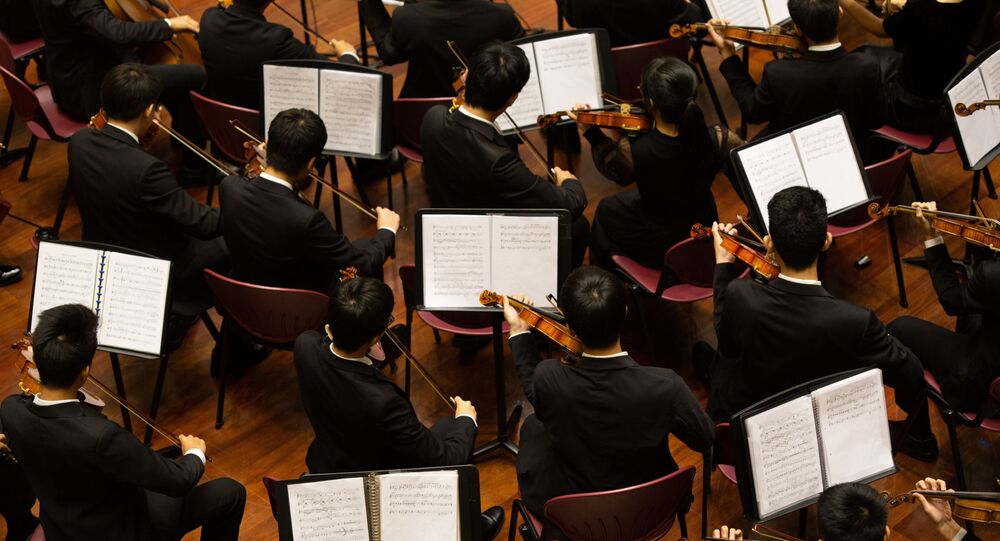 Be Classic: SM Entertainment Will Collaborate With Seoul Philharmonic Orchestra

The first song resulting from the collaboration will be presented in July via SM Station.

Leading light in the Korean music industry SM Entertainment is set to begin an exciting new collaboration with the Seoul Philharmonic Orchestra. SM Entertainment’s CEO Lee Sung-soo and Kang Eun-kyung signed a deal marking the cross-genre partnership on 10 May.

This deal marks the first-ever collaboration in South Korea between a K-pop label and a leading classical orchestra.

The first result of the collaboration will be revealed in July through the project's own label - SM Station. This will include songs previously released by SM Entertainment but newly arranged in the classical style.

During the signing of the deal, SM Entertainment expressed its wish to expand to the classical genre by establishing the classic label - SM Classics.

The news has got K-pop fans talking with SM groups fans in particular, such as SHINee, EXO, NCT and SNSD, all trying to guess what song will mark the start of the new project.

SM Entertainment's 'SM Station' will be working with the Seoul Philharmonic Orchestra for a special classic project this July, featuring an orchestral arrangement of a beloved SM artist song.
Taemin hypnosis? #Taemin pic.twitter.com/muXyktIoC6