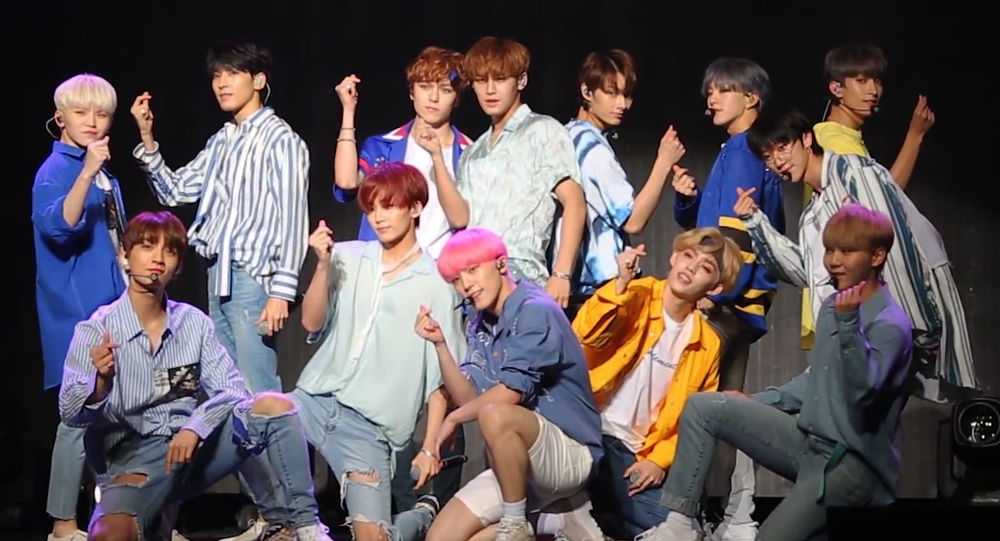 The album will be available in several different versions.

Pledis Entertainment, in charge of managing the K-pop boy band Seventeen has revealed the schedule for the group's comeback, with the mini-album Journey of Youth (헹가래). The album is set to drop on 22 June.

The promo campaign and schedule is on the band's official Instagram account, featuring a bright and colourful map with various icons.

This time the agency even went all out with the physical album: it will be available with different versions of DIY - fans will be able to do the photobooks in the album by themselves.

The album will not only be available in 4 main versions, but the photobooks usually given inside can be customised, with fan's favourite members or units in the group.

The album will be available for preorder on the 8 of June in the main Korean music shops like Synnara and Alladin as well as official fan app WeVerse.

​Carats, the band's fandom are curious and counting their pennies because a true fan will want to purchase all the versions of the album.

You can customize your own album by putting the pages together but that means you have to buy all versions. pic.twitter.com/6mfHhiEZK6

when you finally understand that the random photobooks is their tactic for you to buy more albums to increase their album sales but you're broke 😬💸@pledis_17 #헹가래 #Henggarae pic.twitter.com/oJwfrwZWGU

​Seventeen, formed by Pledis Entertainment, debuted in 2015 with 13 members and is now positioning itself like “self-producing idols,” because all the group's members produce music and choreography. Since their debut, they have been nominated 105 times for various awards and shows in Korea.