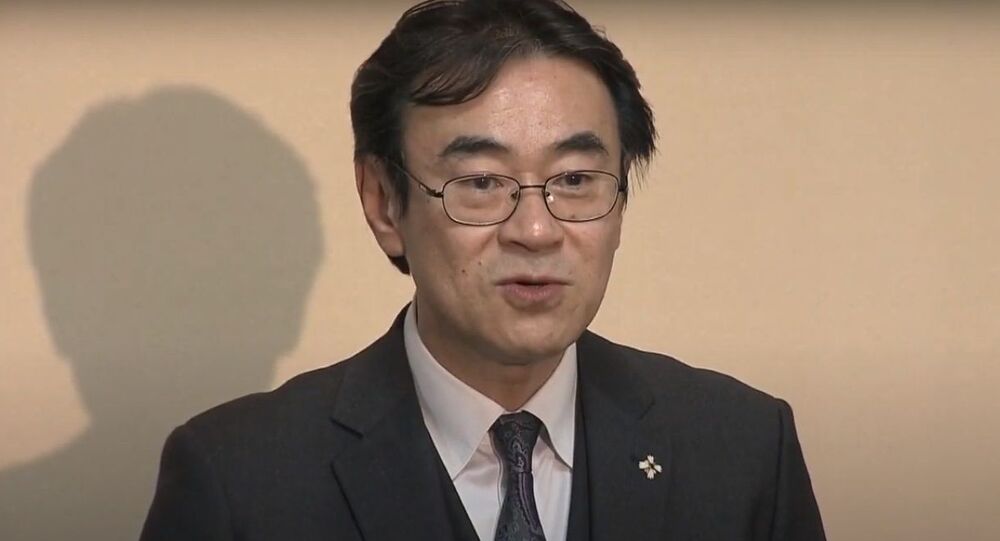 TOKYO (Sputnik) - The chief of the Tokyo prosecutors' office has submitted his resignation after being accused of gambling during the coronavirus lockdown, Japanese media said on Thursday.

Justice Minister Masako Mori said at a press briefing that Hiromu Kurokawa had admitted to two instances of meeting people to play mahjong for money, a criminal offense in Japan, in violation of social distancing orders, the Kyodo news agency reported.

Mori told reporters that the cabinet would accept his resignation on Friday, in what is seen as a setback for Prime Minister Shinzo Abe, whose government allowed Kurokawa to stay in office past the retirement age of 63.

The Shukan Bunshun weekly magazine reported on Wednesday that Kurokawa, who was tipped by media as a likely successor to the country's top prosecutor, had played the game of tiles with three journalists from two of Japan's major newspapers in May.