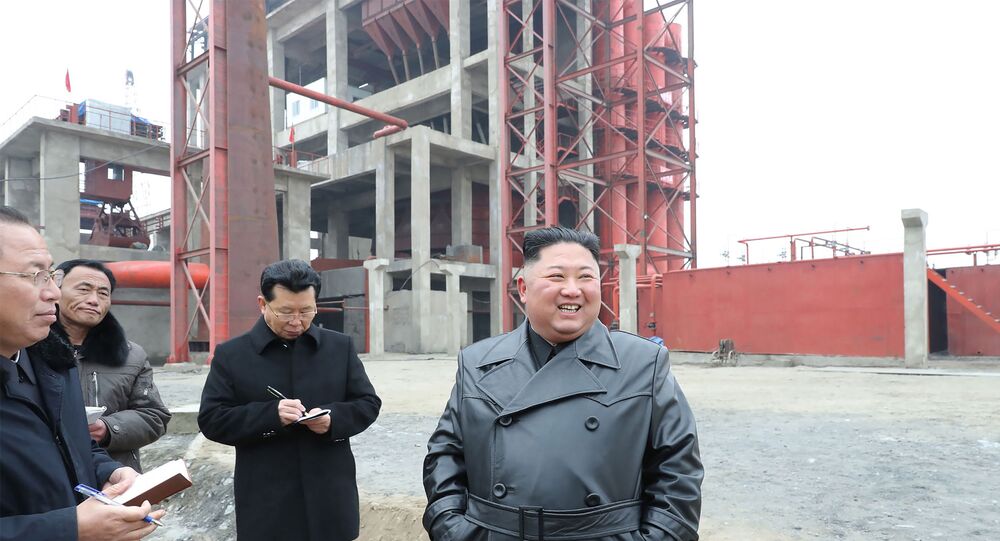 The country has launched at least two unidentified projectiles into the Sea of Japan, the South Korean military said earlier in the day, which was the first missile test by Pyongyang in 2020.

The recent launches by the DPRK were conducted eastwards over the sea from the Wonsan area on the east coast, the South Korean Joint Chiefs of Staff said. The projectiles flew 240 kilometres (150 miles) at a maximum altitude of 35 kilometres (21 miles).

Following the launches, the South Korean presidential office convened an emergency meeting on Monday over their strong concerns about the continued firing of projectiles by North Korea.

North Korea suspended test launches of its short and medium-range missiles while it was negotiating with the United States, but resumed the tests after denuclearisation talks were cut short and ended prematurely without a deal in February 2019. Trump walked away after they hit an impasse on proposed US sanctions relief and how much of its weapons programme Pyongyang was willing to shutter.

Washington also ignored the end-of-the-year deadline set by Pyongyang to come up with a new proposal that would have lifted economic sanctions on the DPRK. North Korea asserted it would no longer adhere to the moratorium placed on its nuclear and ballistic missile tests.

In late 2019, North Korea carried out a series of weapons tests, the last one that year was in November, when Pyongyang fired two short-range projectiles towards the Sea of Japan.