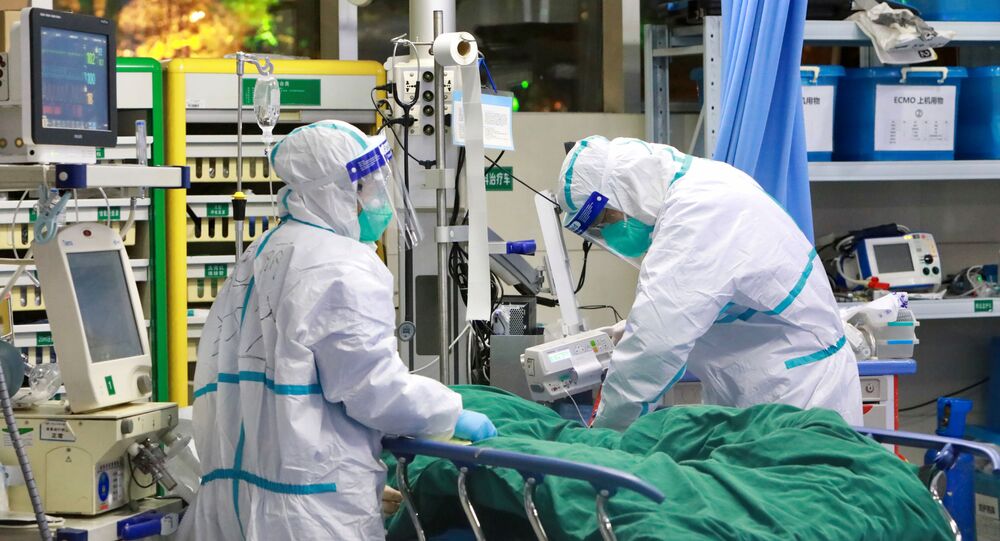 The news comes after the death of another medic earlier this month, ophthalmologist Li Wenliang, who had warned the public about the disease back in December when it had just broken out.

Liu Zhiming, the director of Wuchang Hospital in Wuhan, has died due to the coronavirus, as medics could not have saved his life, state broadcaster CCTV reported on Tuesday.

Initial reports about his death appeared on social media shortly after midnight, however, they were denied, and confirmed again only several hours later.

According to official data, at least six other medical workers have died from the disease so far, while 1,716 have been infected.

Director of Wuchang Hospital in #Wuhan, respected neurosurgeon, Liu Zhiming, died at age 50 on Feb. 18 due to the #COVID19. He is the first hospital director that died from #coronavirus. Wuchang Hospital is one of the appointed hospitals for COVID-19 pneumonia patients in Wuhan. pic.twitter.com/AliqJj0mn2

​The death toll from the infection in China has climbed to 1,868, with over 72,400 confirmed cases. The virus, called COVID-19, causes severe pneumonia, and spreads among people – however, it is not clear, how easily the infection is transmitted.

At the moment, cases of infection have been registered in 25 countries across the globe.