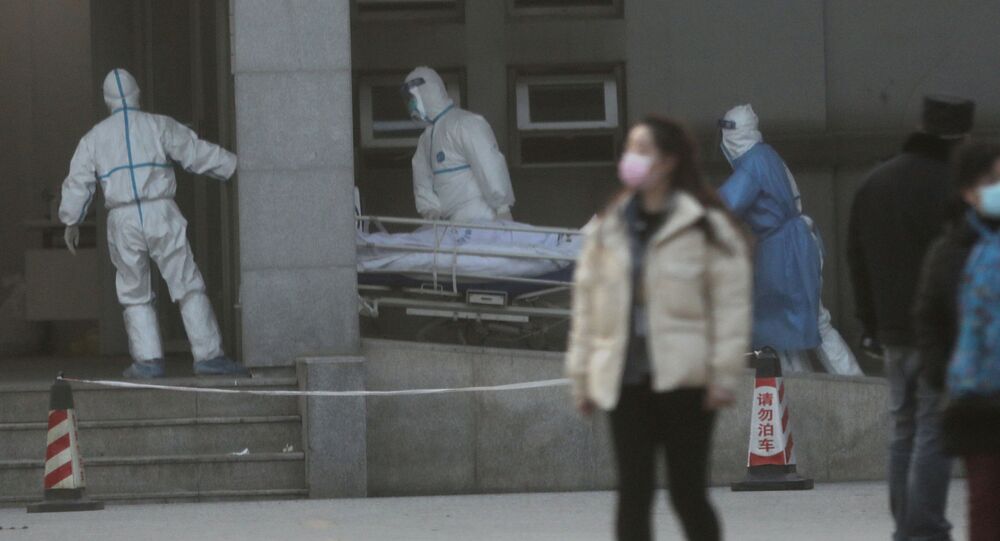 MOSCOW (Sputnik) - Wuhan local authorities in central China’s Hubei province have taken additional measures to monitor people and vehicles moving in and out of the city amid the outbreak of a new deadly coronavirus, the official People’s Daily reported on Tuesday.

"Wuhan has stepped up inspection and control of people moving in and out of the city, in order to firmly curb the spread of the pneumonia epidemic caused by the new coronavirus," the People’s Daily reported, citing the Wuhan Municipal Health Commission.

According to the daily, Wuhan would stop sending tourist groups and the local police would step up inspections of vehicles moving in and out of the city to make sure live birds and wild animals were not being transported.

More than 300 temperature measuring devices will be deployed in all major airports, train stations and bus stations in the city to monitor the passengers, the report added.

According to the latest figure from the Wuhan Municipal Health Commission, the city had reported 198 cases of confirmed pneumonia patients infected by the new coronavirus, with 4 deaths and 44 in critical condition.