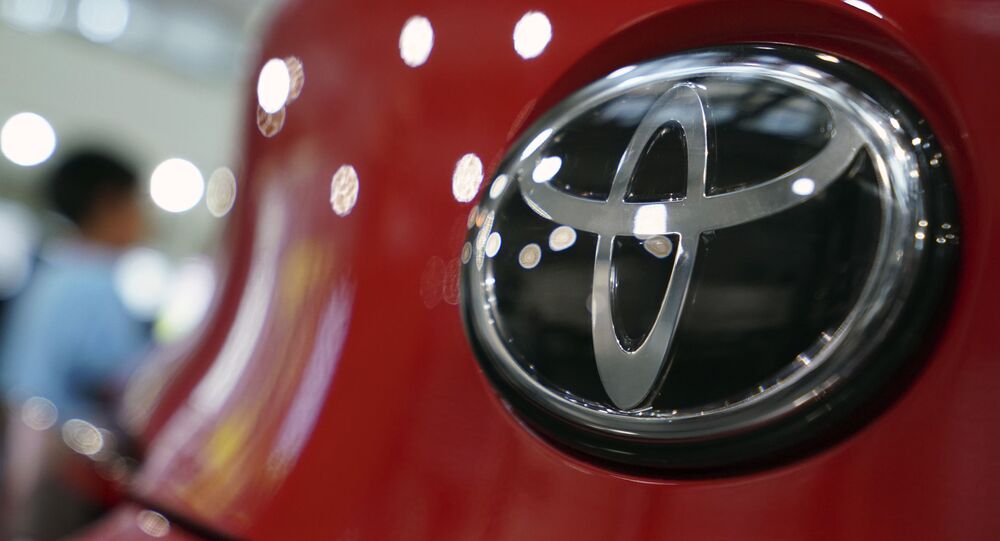 New Delhi (Sputnik): India’s federal government is soon expected to roll out a vehicle utilisation policy to phase out older vehicles and encourage their replacement with fuel-efficient and environmental-friendly alternatives.

Ahead of the policy roll-out, Japanese automakers Toyota and Suzuki Motors are setting up a vehicle dismantling and recycling venture in India. The joint venture through their Indian subsidiaries will set up the unit in Noida, a satellite city of the national capital to handle 2,000 vehicles a month.

India’s auto industry has been lobbying for such a policy to boost the demand for new vehicles and help the sector counter its worst slowdown in two decades.

“Trucks and buses account for just 2.5 percent of the total fleet in India, but they contribute to over 60 percent of pollution", India’s minister for Road Transport and Highways told Parliament.

The ministry has also announced increases in charges to renew the registration of vehicles older than 15 years to encourage the scrapping of older vehicles. The government also provides exemptions from registration fees for new vehicles if a scrapping certificate for a previously owned vehicle in the same category is presented.

Air pollution has turned into a national issue, with several parts of India crossing the hazardous threshold in terms of air purity. While there are several reasons behind the worsening air quality in India, one of the most significant causes is vehicular emissions.