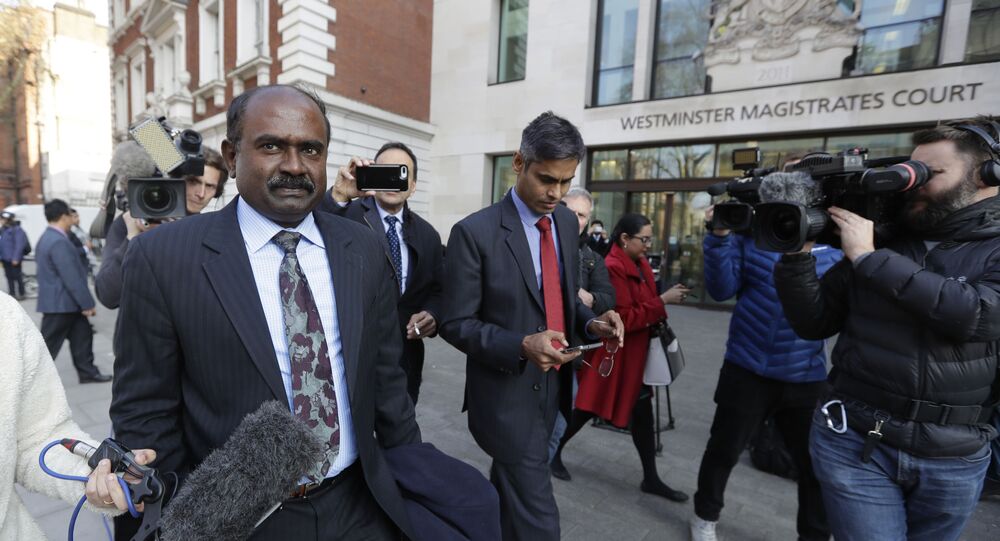 I Will Kill Myself if Extradited to India, Says $2 Billion Fraud Accused Nirav Modi in UK Court

Nirav Modi, a fugitive businessman wanted in India for a nearly $2 billion Punjab National Bank (PNB) fraud and money laundering case, has told a UK court that he would kill himself if he is extradited to India.

James Lewis, appearing for the Crown Prosecution Service (CPS) on behalf of the Indian government said, "He has said he will kill himself if his extradition is ordered, that in itself is the strongest motivation for someone to abscond".

He was produced before Chief Magistrate Emma Arbuthnot at Westminster Magistrates' Court for his fourth attempt for bail on Wednesday.

However, the court denied him bail despite the offer of an unprecedented bail package, including four million pounds in security as well a house arrest akin to those imposed on terror suspects.

Nirav Modi's barrister, Hugo Keith, stated that Modi was threatened and assaulted by two prison inmates. The court also heard that Nirav Modi is suffering from depression and anxiety.

The defence expressed concerns over Modi's medical condition being leaked to the press and claimed that it had its origin in the investigating agencies of the Indian government.

Modi and his uncle Mehul Choksi of the Geetanjali Group are being investigated by the Indian Enforcement Directorate and the Central Bureau of Investigation after the PNB alleged that they cheated it of $2 billion with the involvement of some bank employees.