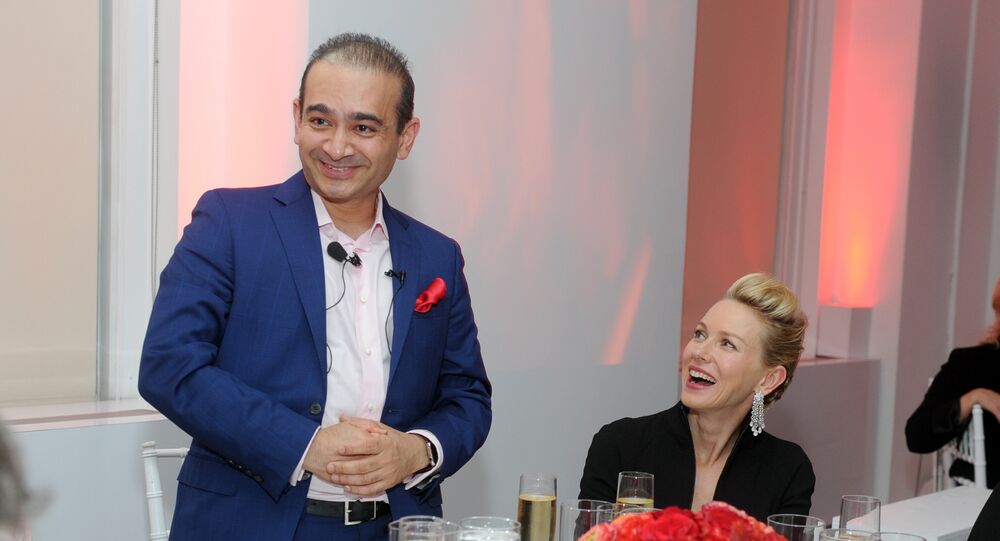 Indian Finance Minister Nirmala Sitharaman during the G20 finance ministers' meeting in Japan said the UK has emerged as a favourite destination for India's economic offenders who "use investment-based schemes to obtain residence or citizenship to escape from legal consequences". She underlined the need to tackle such practices.

Modi remains behind bars in UK under judicial custody since being arrested in March. It was Nirav Modi's fourth attempt to secure bail in the ongoing extradition case.

While rejecting the bail plea, the judge said that there is "compelling evidence" that showed that manipulation and attempts to destroy evidence have been made in the past.

"It seems he has the means to access funds. It is difficult for me to see why the UK should be a safe haven for him to escape extradition," the judge said.

The legal team of the multi-billionaire, whose gems adorn celebrities across the world, had argued before the judge that the diamond merchant does not pose a "substantial" flight risk, as claimed by the Indian government.

India had made special arrangements to ensure that Modi does not get out of the clutches of the law.

Indian authorities are pushing for the extradition of Modi from the UK to India to pursue the case in domestic courts.

In his first appearance after the arrest, Modi was produced before a judge at Westminster Magistrate's Court on 20 March, where he and his lawyers rejected the extradition procedure and also offered £500,000 as security for his bail from the UK court. He was sent to a prison in Wandsworth after his bail plea was rejected.

On 9 June during the G-20 meeting in Japan, Indian Finance Minister Sitharaman raised the need for international cooperation on dealing with fugitive economic offenders who flee their countries to escape the consequences of the law.

Her remarks came in the backdrop of the rising number of Indian economic offenders, such as Vijay Mallya and Nirav Modi, who took shelter in the UK in the last two years. India passed a fugitive economic offenders law which provides for the denial of access to courts until the fugitive returns to the country. This law also provides for confiscation of their properties and other assets.