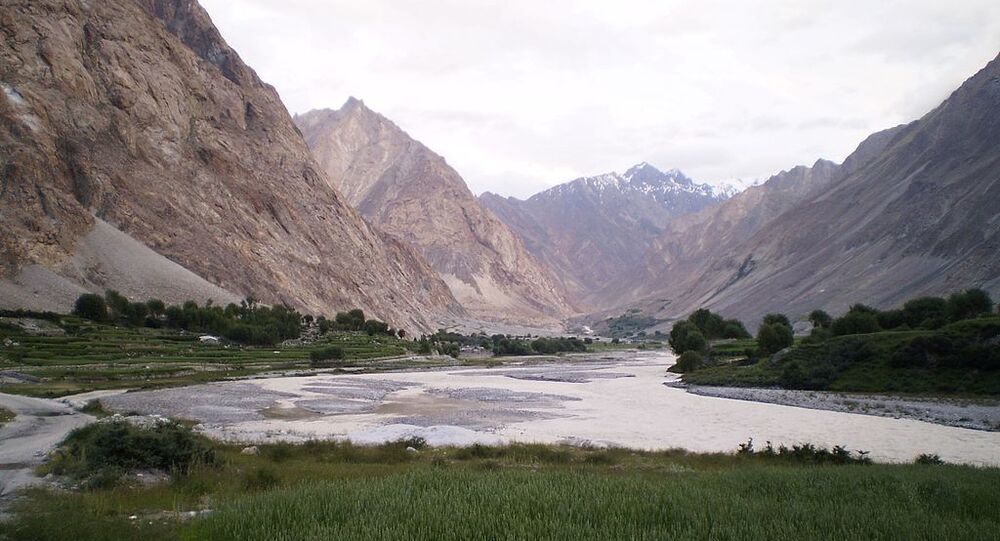 New Delhi (Sputnik): Stepping up its efforts to complete the integration of Kashmir, the Indian Army is now planning to allow civilians to visit the world's highest battlefield where troops from India and Pakistan guard their border.

India is now planning to allow tourists to visit the world's highest battlefield, Siachen Glacier, after the the idea found traction following a speech by Army chief General Bipin Rawat during a seminar attended by senior commanders.

Army sources said allowing civilians at the closely guarded glacier would help people see the difficulties and daily challenges faced by personnel of the Indian Army who man the area in extremely harsh weather conditions.

The sources also said that Rawat has said that people have developed a keen interest in the Army life and its ways. The Army is also reportedly considering opening up more of its operational positions in the high altitude terrain in Ladakh to civilians.

"This would be good for national integration. As the force has been allowing citizens to visit training centres and institutions, we now plan to open some forward posts like Siachen Glacier as well," Indian news agency ANI quoted top army sources as saying.

The idea came into consideration after the Indian army observed mounting interest by Indians wanting to visit Ladakh and nearby areas. Many seek permissions to visit famous Kargil war positions where the two nuclear armed nations fought a bitter battle in 1999 in which over 500 Indian soldiers died.

In 2007, India opened up a base camp on the strategic glacier to tourists. At 5,000 to 7,000 meters above sea-level, the Siachen glacier is the world’s highest battlefield, contested by India and Pakistan since 1984 when the Indian Army occupied it.

The Siachen Glacier is part of Ladakh region which India announced as separate administrative state on 5 August. China has been objecting the decision and asked India to revoke the "unacceptable" decision.

Pakistan, which considers the glacier its territory, has made repeated attempts to wrest it from Indian control, but has been repulsed each time.

The last armed confrontation took place in 1999, and a ceasefire has been in place between New Delhi and Islamabad since 2003.