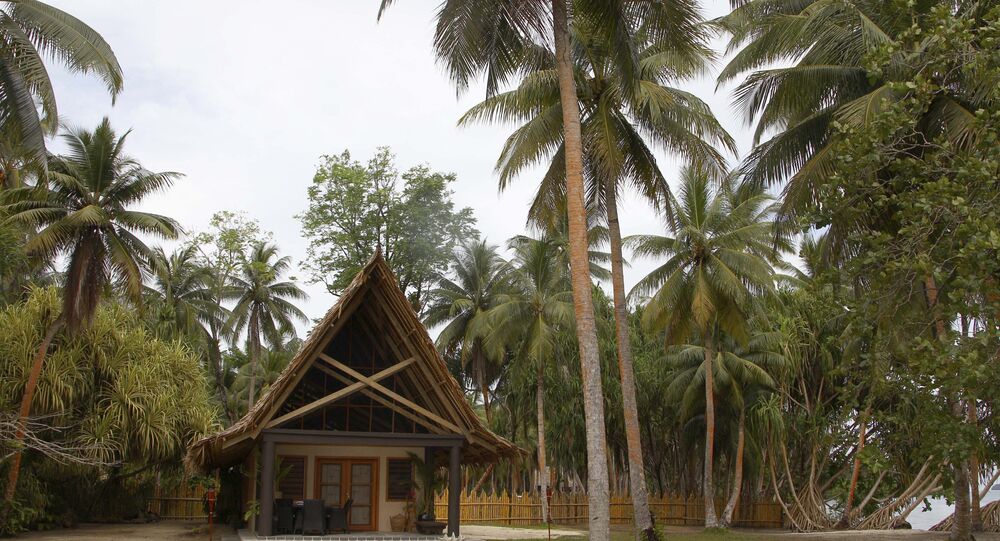 The Pacific island nation’s government voted earlier in September to break ties with Taiwan and switch to diplomatic relations with China, a decision that was appreciated and welcomed by Beijing.

Chinese Foreign Minister Wang Yi has signed an agreement of diplomatic relations with Solomon Islands' Foreign Minister Jeremiah Manele at a government guest house in Beijing in front of reporters.

"We look forward to the quick development of bilateral relations between China and the Solomons", Chinese foreign minister Wang Yi told reporters.

According to Prime Minister of Solomon Islands Manasseh Sogavare, such a decision was made after 36 years of bilateral relations with Taiwan because of "uncertainty about Taiwan's election in 2020 and the prospect of a reliable development partner in China".

Following Solomon Islands' decision to switch relations from Taiwan to China, the Pacific nation of Kiribati also cut diplomatic ties with Taiwan on 16 September. The latest move leaves Taipei with diplomatic relations with only 15 nations.

China refuses to have diplomatic relations with any nation that recognises the independence of Taiwan, which it sees as a breakaway province.

Over the past year and a half, several countries have severed ties with Taiwan and switched to diplomatic relations with Beijing, including El Salvador, the Dominican Republic, Burkina Faso, and Panama.

Taiwan has been governed independently from China since 1949, but Beijing views the island as part of a "One China" policy, stipulating that Taiwan is Chinese territory.