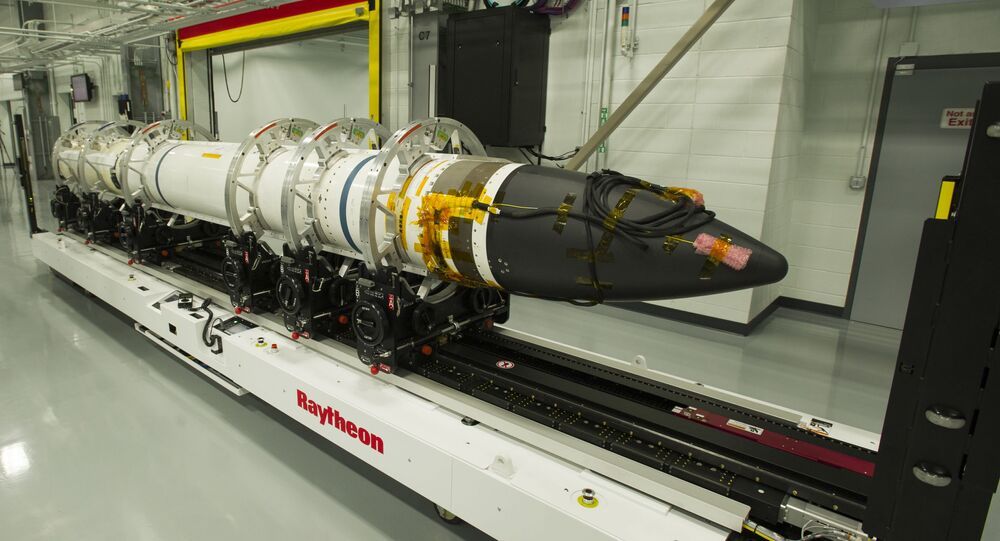 The Defence Security Cooperation Agency (DSCA) explained earlier that the proposed sale would help US interests in Japan by developing and maintaining a strong and effective defence capability in the region.

The US Department of State has approved the sale of a maximum of 73 Standard Missile-3 (SM-3) interceptors to Japan at an estimated cost of close to $3.3 billion, the DSCA said in a press release on Tuesday.

“The State Department has made a determination approving a possible Foreign Military Sale to the Government of Japan of up 73 SM-3 Block IIA with support for an estimated cost of $3.295 billion", the release said.

The contractor for the SM-3 Block IB missiles is Raytheon Missile Systems.

The SM-3 interceptor is already a critical part of a NATO missile defence system in Europe, with interceptors deployed on US Navy ships off the continent's coast, according to Raytheon.

Sea-based Aegis systems are capable of intercepting ballistic missiles at altitudes of over 310 miles. Land-based Aegis systems have similar capabilities. Japan's missile defence is reportedly planned to be strengthened by equipping the Aegis systems with a new type of SM-3 Block IIA missile, the range of which is almost three times that of an SM-3.