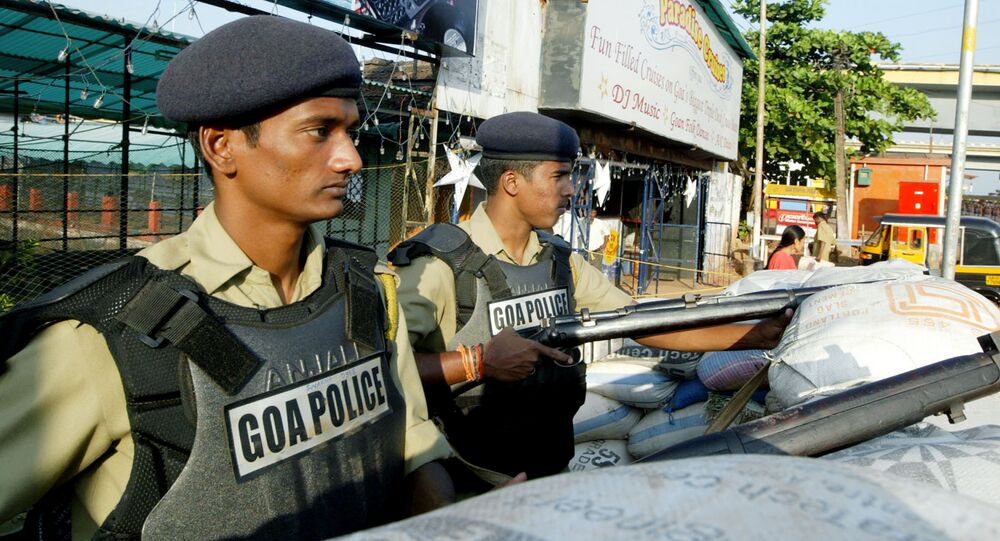 Indian Court Convicts One for Murdering British Teenager in 2008

New Delhi (Sputnik): An Indian court that convicted a person from the coastal state of Goa for sexually assaulting and murdering a British teenager in 2008, is set to hand down a sentence today in a case which once hogged national headlines across the country.

The judgement came 11 years after visiting teenager Scarlett Eden Keeling, from Britain’s Devon County, was sexually assaulted and murdered in Goa. Keeling was on a 6-month holiday visit to India along with her mother Fiona MacKeown. Her mother's boyfriend and siblings also accompanied them. Keeling's body was found half-covered on a beach following a Valentine’s Day party in 2008. The initial probe revealed the teenager had been given a cocktail of drugs including ecstasy, cocaine, and LSD.

On Wednesday (17 July), the Bombay High Court in India convicted 36-year-old Samson D’Souza, who worked as a beach shack worker on north Goa’s Anjuna Beach. He was found guilty of all five charges of drugging, raping, homicide, destruction of evidence, and child abuse.

Placido Carvalho, another suspect in the case has been acquitted of the charges of drugging and sexually abusing the teenaged girl due to a lack of evidence.

Sentencing arguments for the case are set to be heard on 19 July.

The conviction also holds significance because two years ago a lower court deemed the incident an accidental drowning by taking drugs and should thus be closed.

It was due to the persistent efforts of Keeling’s mother MacKeown and support of the media that the case was transferred from juvenile court to India's top internal investigative agency, the Central Bureau of Investigation (CBI).