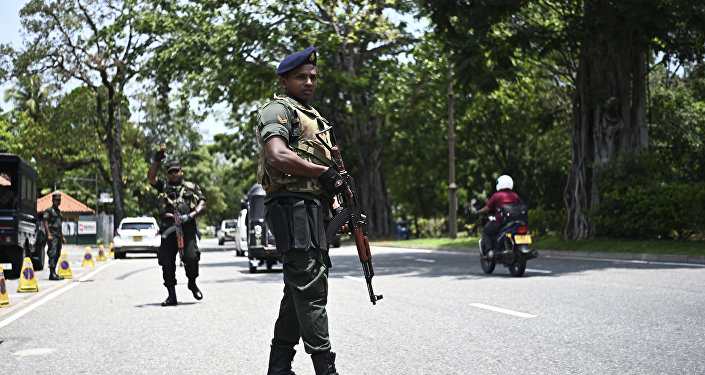 © AFP 2019 / Jewel SAMAD
Sri Lanka Commander Voices Alarm Over Inking Military Pact With US
Sri Lanka has been on high alert since a string of bombings devastated the country on 21 April.