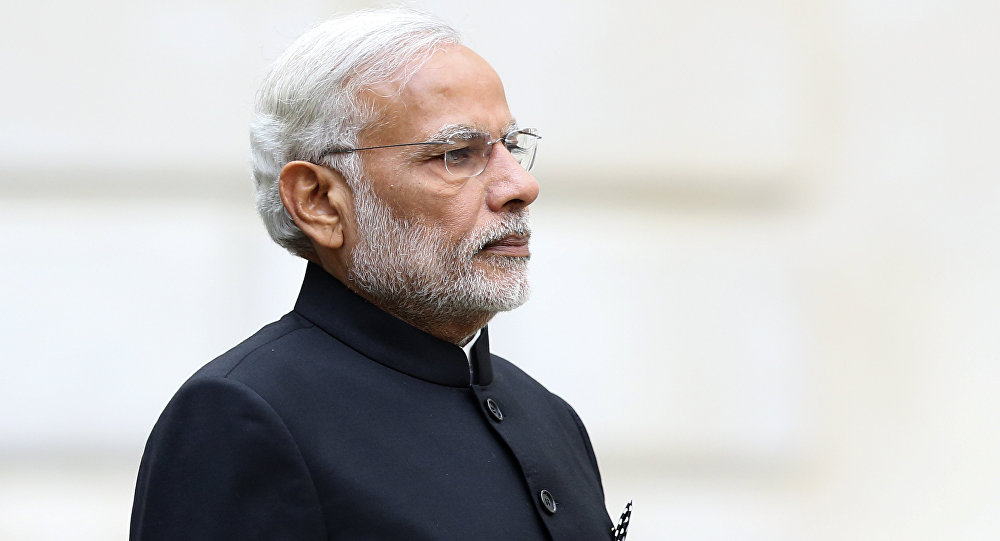 The trends in the last few years have indicated that foreign investors have been positively confident on Narendra Modi’s market policies due to his initiatives to cut down on India’s ‘red tape’ bureaucratic culture to help the global institutions in their ease of doing business.

It indicates that investors would bank on Prime Minister Modi to lead a stable government. 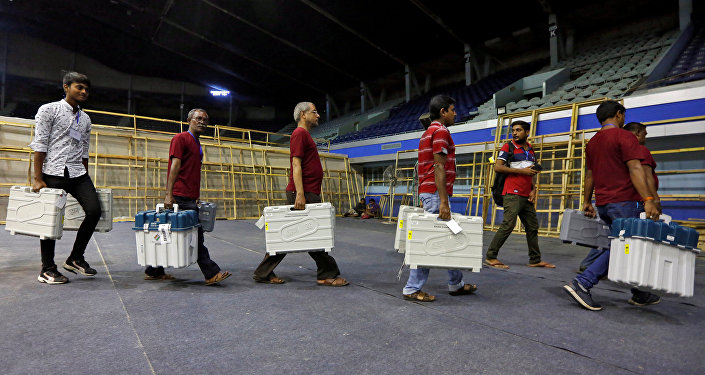 "As far as the global investors are concerned, they would surely be impressed by the fact that India's GDP was the fastest growing amongst all developing economies. Due to the taxation reforms that the Modi government has brought in the Indian economy, India has improved by 23 positions to be ranked at 77th in 'World Bank's Ease of Doing Business' report. These factors have played a part in investors domestically and internationally putting their faith behind the Modi government."

Except for the IT sector, all sectoral indices at the National Stock Exchange were in ‘green' (positive), reported Indian news agency ANI.

In March 2014, two months before Modi took oath as the Indian Prime Minister, foreign investors had purchased Indian shares worth $4.5 billion. The total investment rose to $4.8 billion in May when the Narendra Modi led BJP got an unprecedented mandate in 2014 Indian Parliamentary Elections, reported Indian news portal Business Today.