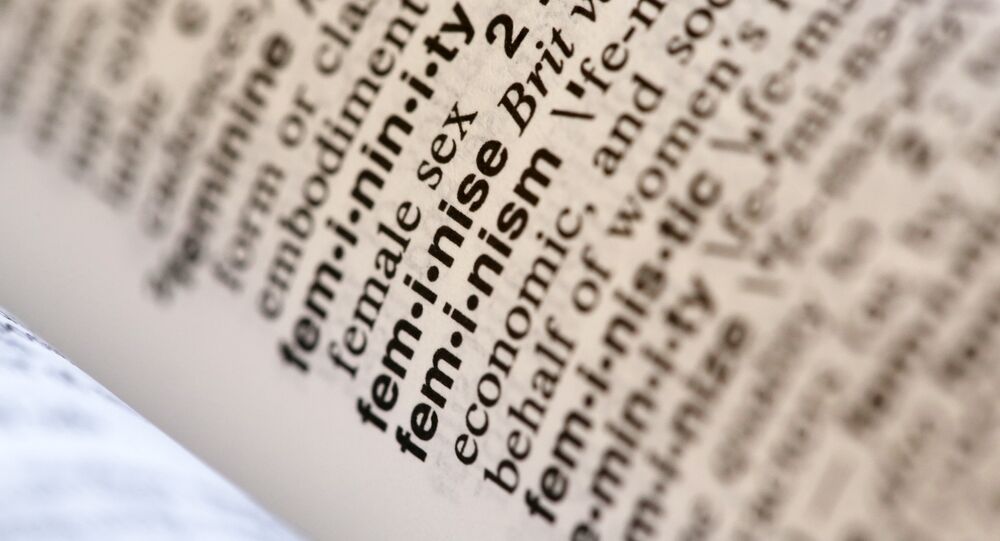 The Oxford Dictionary via a tweet denied that the word “modilie” exists in its vocabulary. The word was apparently a jibe by India's main opposition party to mock the Indian prime minister for allegedly lying and not making good on his promises.

New Delhi (Sputnik): The Oxford Dictionary on Friday found itself unnecessarily dragged into a defaming exercise by an Indian opposition party chief ahead of the latest phase of the ongoing Indian parliamentary elections.

It all happened after Indian National Congress President Rahul Gandhi claimed there was a new word in the English dictionary — "Modilie". It seemingly referred to Indian Prime Minister Narendra Modi, with detractors using it to hit out at him for apparently constantly modifying the truth or putting across erroneous facts in public speeches.

Tweeting a photoshopped screenshot of the dictionary's website, Rahul Gandhi said, "There's a new word in the English Dictionary. Attached is a snapshot of the entry:)"

There’s a new word in the English Dictionary. Attached is a snapshot of the entry:) pic.twitter.com/xdBdEUL48r

​Although Gandhi did not reference the Oxford Dictionary in his text, the screenshot shared by him resembled their website.

Oxford Dictionary gave a quick rebuttal to the claim, with a tweet clarifying the image he shared was "fake" and "does not exist".

We can confirm that the image showing the entry ‘Modilie’ is fake and does not exist in any of our Oxford Dictionaries.

© CC0
Pakistani FM Mocks Indian PM Modi Over Radar-Evading Cloud Theory
Subsequent to the denial by the Oxford University, an online war of words erupted between supporters of the ruling Bharatiya Janata Party and backers of Rahul Gandhi's Congress Party.

The Gandhi supporters retorted to defend the Congress president, accusing Modi of lying and not fulfilling his promises made in the run up to the 2014 parliamentary elections.

​#ModiLie is not an official word even though it should be…

When He tweet #Modilie When oxford confirm it's Fake pic.twitter.com/iEcO0dDmyA

​Many Modi supporters also mocked and trolled Gandhi, with an Indian minister from the BJP calling him a ‘moron". Some of netizens slammed Rahul Gandhi as well.

​This moron @RahulGandhi is hell bent on proving himself that he is one of his own kind of international idiotic skill master and hence the horizons have extended beyond the boundaries. No one can prevent his growth….Amazing…!!!! https://t.co/0W7GXMHASV

hahahah @RahulGandhi you wanted this pic.twitter.com/wmFyZiJkZa