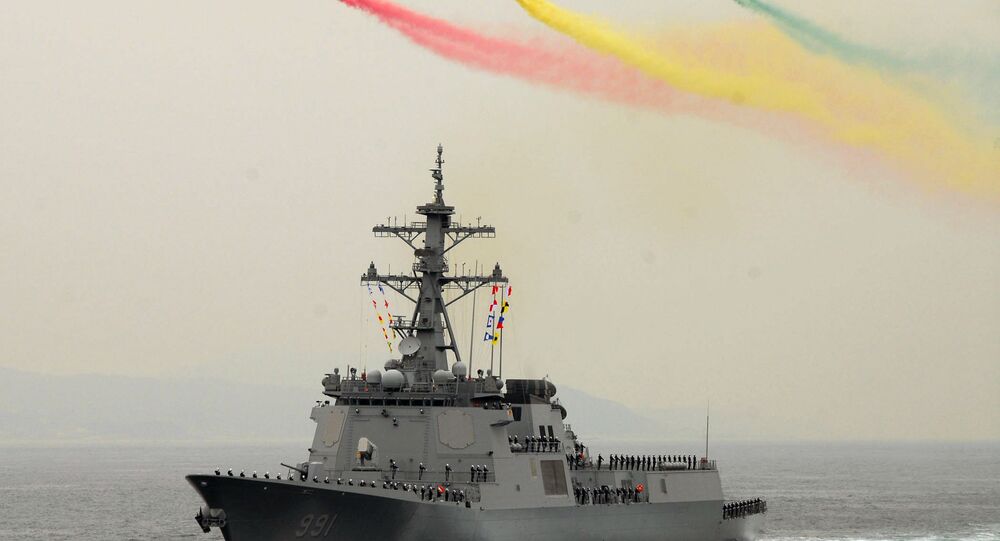 South Korea’s Ministry of National Defense has approved the construction of three more KDX-III Sejong the Great-class destroyers, along with three more KSS-III diesel-electric attack submarines. The procurement is worth $6.3 billion.

The Defense Project Promotion Committee, a division of the Defense Acquisition Program Administration, decided on Tuesday to OK the $6.3 billion deal, which will enhance South Korea's ballistic missile defenses above the waves and its offensive capabilities below. The vessels are expected to join the Republic of Korea Navy by 2028, Yonhap News Agency reported.

The 11,000-ton Sejong the Great-class destroyers carry the AEGIS Baseline 9 combat system, giving them upgraded air defenses as well as ballistic missile defense. The Diplomat notes the ships, roughly comparable to the US Navy's Arleigh Burke-class destroyers, will carry the SM-2 Block IIIB surface-to-air missile and SM-3 Block IB missie, both of which are made by US defense giant Raytheon and are used for different types of anti-air defense.

While three of the destroyers have been in service with the navy since 2008, the KSS-III submarines, also called the Jangbogo-III-class, are new and of an indigenous design.

The first boat, dubbed "Dosan Ahn Chang-ho," only put to sea for the first time in September 2018, Sputnik reported. The 3,450-ton sub is Seoul's first ballistic missile submarine and by far the largest of South Korea's 18 submarines, sporting 10 vertical launch tubes that can carry either ballistic missiles or cruise missiles.

However, Dosan Ahn Chang-ho is still being tested and won't be delivered to the navy until at least 2020. That hasn't stopped Seoul, though, which hopes to have all four KSS-III subs in service by 2025.