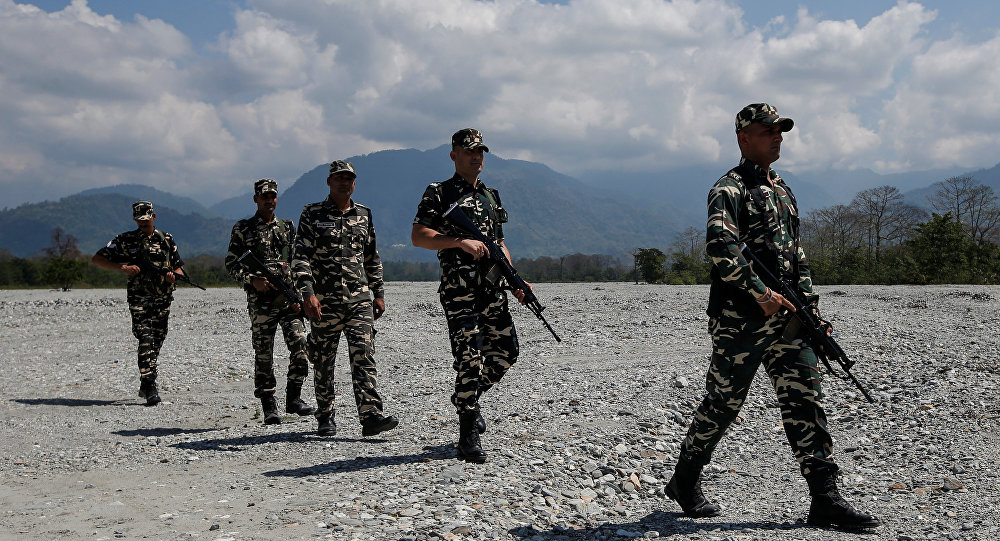 Violence was witnessed in several parts of India’s eastern state of West Bengal during the second phase of the seven-phase 17th general election being held in eleven Indian states and one Union Territory.

New Delhi (Sputnik): India's eastern state of West Bengal, which went to the polls on Thursday, witnessed several incidents of violence, including an alleged attack on the car of a politician affiliated to the Communist Party of India (CPM).

The second phase of the seven-phase general election is being held in eleven Indian states and one Union Territory. Voting is taking place today in three parliamentary seats in West Bengal — Darjeeling, Raiganj and Jalpaiguri.

​Media reports quoted CPM candidate Mohammad Salim as saying that stones were thrown at his car while he was on his way to cast his vote in the Patagora area of West Bengal's Raigunj parliamentary constituency.

Salim is competing against Deepa Dasmunsi, a candidate of the opposition Indian National Congress (INC), who currently represents the Raigunj constituency in the Indian Parliament.

"Trinamool-backed miscreants gathered within 100 meters of a polling station in Islampur's Patagara. They were trying to intimidate the voters. When I tried to go to there, they attacked my vehicle," IANS quoted Salim as saying.

"The police are not taking any action against the Trinamool goons," he added. 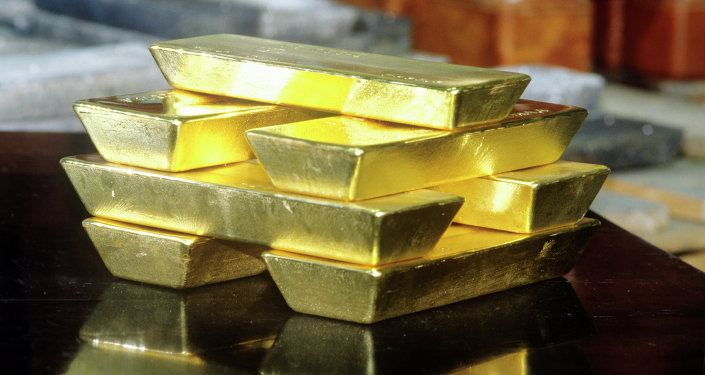 © Sputnik / Oleg Lastochkin
Indian Candidates Dole Out Cash, Gold and Booze to Win Election
The Trinamool Congress (TMC) Party currently rules the state of West Bengal. Opposition politicians have accused the TMC of rigging votes in some polling stations. The opposition also claimed that legitimate voters are not being allowed to exercise their right to vote.

Violence was also reported at an electoral booth in the Girpar area of the same parliamentary constituency of Raigunj, where voters blocked National Highway 34 after claiming that they were not allowed to vote.

In the hilly parliamentary constituency of Darjeeling, National Highway 31 was also blocked by people being denied the right to vote. Local police used tear gas and fired live rounds in the air to disperse crowds. Central paramilitary forces were also deployed to restore order.

India's ruling Bharatiya Janata Party (BJP) won the Darjeeling seat twice in 2009 and 2014, successfully pulling in the local vote by championing the cause for creating a separate state for Gorkhas called Gorkhaland, consisting of the districts of Darjeeling and Kalimpong. All past and present governments in West Bengal have refused to allow the division of state.

There were also reports of violence in the Purulia district, where a 22-year-old BJP youth leader was found hanging from a tree in the village of Senabana this morning. The incident is currently under investigation.

The BJP alleges that he was murdered by supporters of the ruling Trinamool Congress.