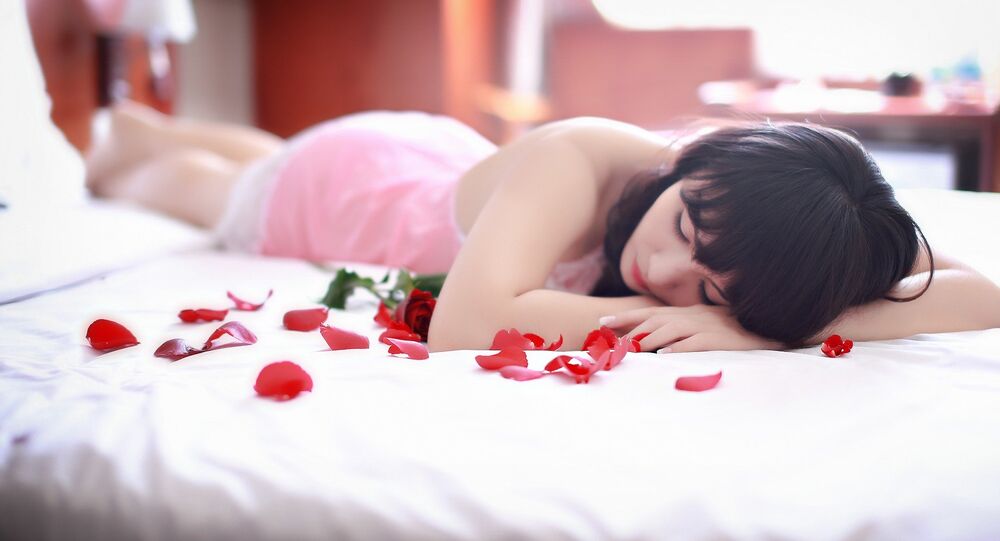 Anon Rodthong, the owner of a booming durian business in Thailand, announced an extraordinary selection event for his would-be son-in-law, noting that it should be a diligent person to inherit all of his assets together with his daughter, but the number of potential candidates far exceeded his expectations.

Top Thai durian trader Anon Rodthong has taken to Facebook to “remind” interested parties that the competition he had earlier launched in order to find an eligible husband for his cultured 26-year-old daughter has been called off, but one candidate appeared to have failed to take note of the memo, Asia One reported.

To accompany the post, the businessman shared a picture of his daughter Kansita Rodthong, together with a Chinese man clearly seen in the background.

Despite the announcement about the contest cancellation, which came after the race saw about 10,000 competitors show willingness to try their luck, the Chinese tourist managed to meet Kansita, having arrived as part of a tour group. Although rejected, he reportedly heaped praise on the woman’s “cuteness”, and said he wouldn’t mind making friends with her even if he can’t request her hand.

In early March, businessman Arnon Rodthong, the largest seller of durians in the province of Chumphon, came up with a unique business deal to “filter” potential suitors for his youngest daughter, offering $314,166 (10 mln Baht) to any man who would grit the victory in the contest to tie the knot with his virgin daughter, according to the Daily Mirror.  He explicitly stated the criteria to be met: the candidate was expected to take care of the durian farmer’s business sometime soon in the future, without necessarily boasting a graduate or even an undergraduate degree.

“I want a diligent man. That's all”, the businessman shared, stressing that as soon as he has an in-law, he is determined to hand over his assets to him, prompting potential candidates to advertise themselves on social networks tagging him.

The selection contest was expected to last three months and was slated for 1 April; however, after the tycoon’s page was flooded with proposals from potential candidates, he opted to cancel the event.