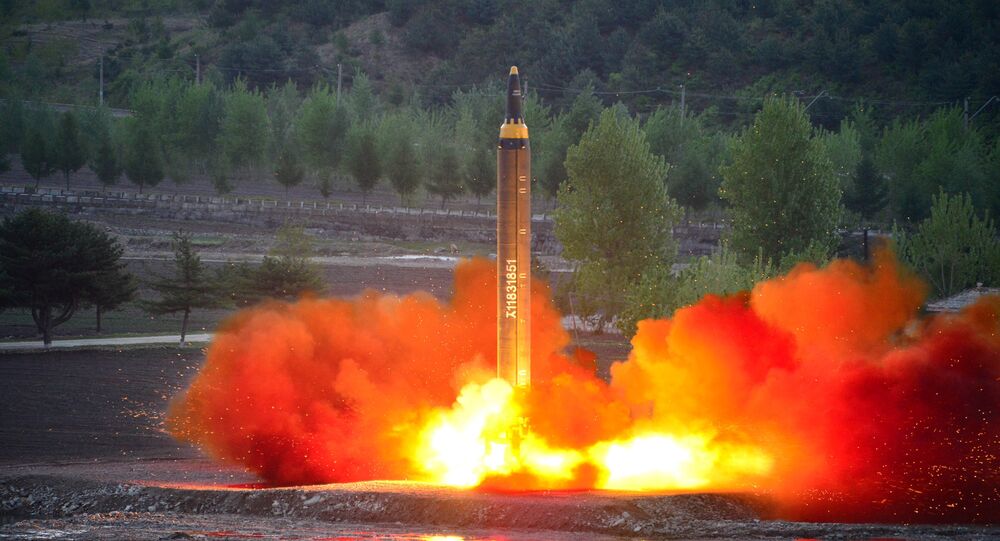 The tremor was 2.1 on the Richter scale and may be the result of an explosion in a mine, the Korea Times reported.

The Korean Meteorological Administration (KMA) said that a moderate 2.1-magnitude earth tremor was in fact "artificial" seismic activity, presumed to be the result of an explosion inside a mine in the mining town of Pyonggang.

"The epicentre is measured to be near the land surface," a KMA official said.

The reports came after new activity was detected at a factory that produced North Korea's first intercontinental ballistic missiles (ICBMs) capable of reaching the United States.

The reports emerged just days after the second Trump-Kim summit in Hanoi, which finished abruptly without any deal or declaration due to the parties' failure to agree on the scale of North Korea’s denuclearization and US-led sanctions relief. US President Trump said on Wednesday he would be "disappointed" if the reports of new nuclear activity in North Korea are true.

South Korea Will Seek New Talks Between Pyongyang, US After Trump Walked Away