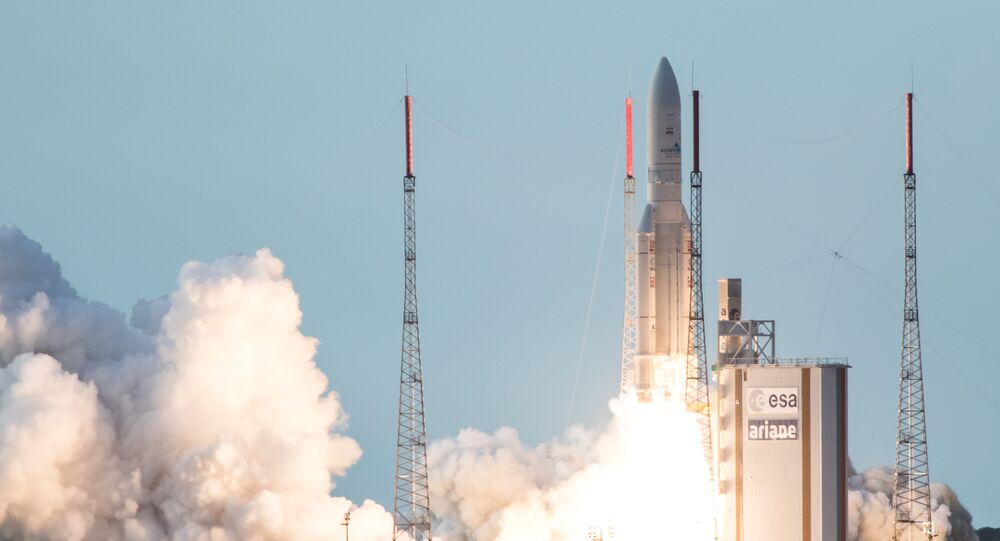 The replacement satellite, GSAT-31, will provide wide-beam coverage to facilitate communication over large oceanic regions including the Arabian Sea, the Bay of Bengal and the Indian Ocean using a wide-band transponder. The two Ku-band beacon down-link signals are transmitted for the purpose of ground tracking.

The Indian Space Research Organisation (ISRO) is set to launch its 40th communication satellite GSAT-31 to replace a dying satellite in order to ensure that communication services are not affected. GSAT-31 will be launched atop the Ariane-5 launch vehicle (VA 247) from French Guiana on Wednesday.

"Although GSAT-31 is not a heavy satellite (2,600 kg), we are using the services of Arianespace, as it is an emergency launch to replace the dying INSAT satellite so that communication services are not affected. The GSAT-31 satellite can only be launched with a GSLV Mk III. But our MK III rockets are already booked for Chandrayaan-2 and other important missions. We don't have a spare GSLV vehicle for GSAT-31," Kailasavadivoo Sivan, ISRO's chief was quoted as saying by The Times of India.

READ MORE: WATCH Ariane 5 Vehicle Blasts Off With the Biggest Satellite Ever Built in India

"Weighing about 2,535 kg, GSAT-31 will provide continuity to operational services on some of the in-orbit satellites. The satellite derives its heritage from ISRO's earlier INSAT/GSAT satellite series. The satellite provides Indian mainland and island coverage," a statement by ISRO reads.