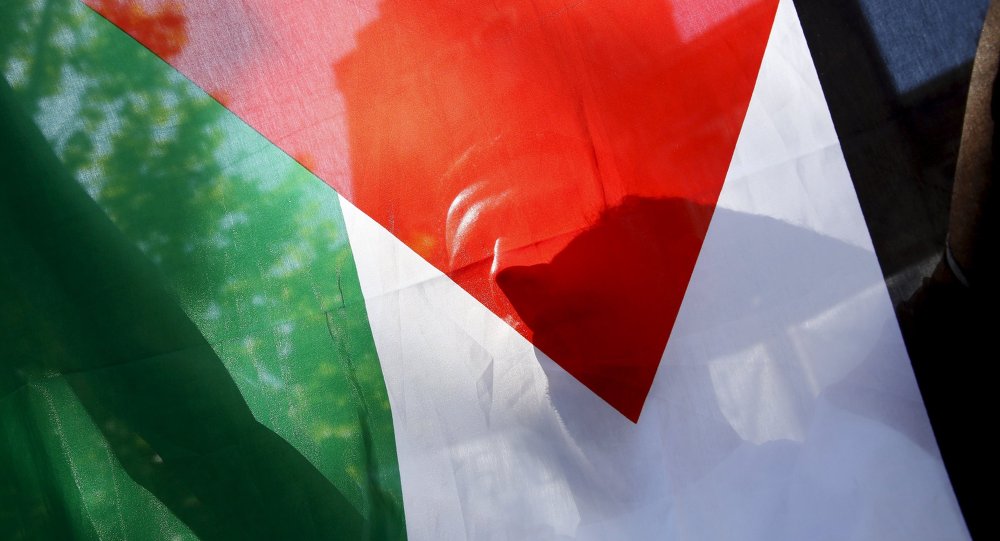 JERUSALEM (Sputnik) - The Palestinian authorities welcome the fact that the US-sponsored resolution condemning the Hamas movement's activities against Israel failed to get adopted in a UN General Assembly vote, government spokesman Yousef Mahmoud has stated, stressing that this once again proved "the force of the Palestinian right."

"The US administration’s failure to pass the draft resolution accusing the Palestinian side [of inciting violence] and exonerating the Israeli side from crimes committed against the Palestinian people and encouraging it to commit more crimes proves again the force of the Palestinian right and the Palestinian leadership’s success at the global level," government spokesman Yousef Mahmoud said.

Hamas, in turn, called the resolution's rejection a "slap in the face" to the US authorities.

The decision of the UNGA was also hailed by Fatah, the Palestinian Islamic Jihad and the Popular Front for the Liberation of Palestine (PFLP). 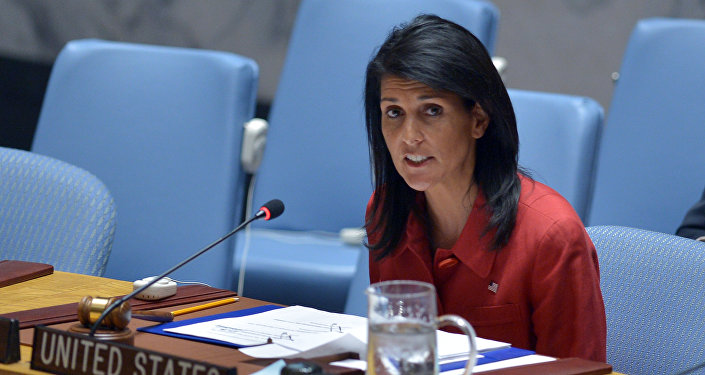 © AFP 2019 / Jewel SAMAD
Resolution Condemning Hamas for Firing Rockets Into Israel Fails in UN
The day before, the resolution failed to receive the necessary two-thirds majority — the final vote count was 87-57 in favour, with 33 abstentions. Russia was one of the countries that opposed the document.

The latest wave of violence in Gaza erupted on 3 December after a Hamas commander was killed in a covert Israeli operation. Since then, Gaza militants have fired at least 460 rockets at Israel, and Israeli forces have carried out airstrikes on 160 targets in Gaza. One militant rocket attack killed a Palestinian worker in the West Bank, while Israel's strikes have killed at least seven Palestinians.