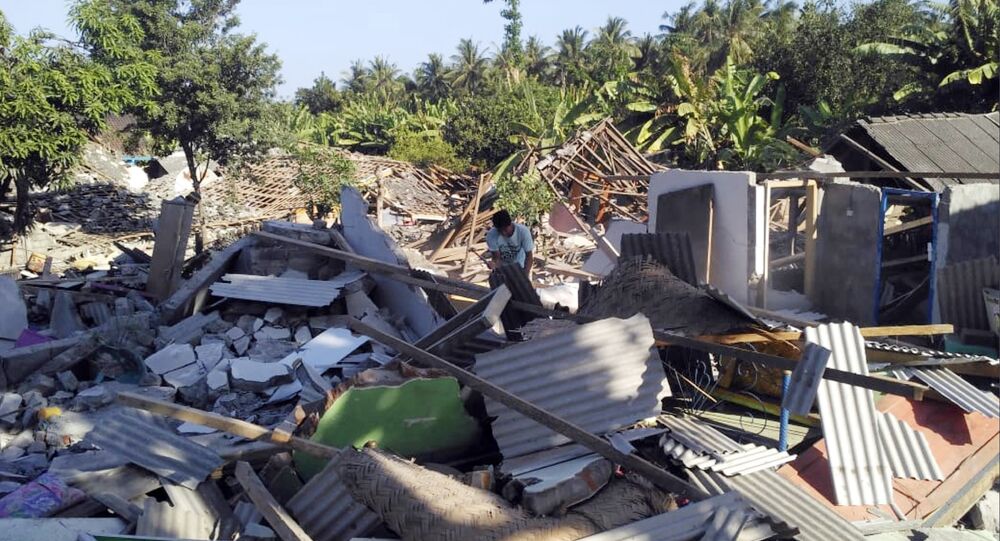 In August, Lombok was hit by a series of large earthquakes that provoked tsunamis, bringing significant damage to infrastructure and leaving over 560 people killed and hundreds of others wounded. According to the Indonesian National Board for Disaster Management, the earthquake caused damage worth over $345,000.

Indonesia is located in a seismically active zone known as the Ring of Fire and regularly suffers from powerful earthquakes. Hundreds of thousands died in 2004, when the most powerful earthquake at that time hit Sumatra's Aceh region, triggering a tsunami in several states bordering the Indian Ocean.