There is a reason why certain aviation regulations forbid lithium-ion batteries from being transported in personal luggage on airplanes, as under certain circumstances they are capable of exploding and starting deadly fires on board aircraft.

Ross Aimer, a pilot with over 33,000 hours of experience, believes that the Malaysian Boeing 777 crashed due to a fire on board, which started due to the explosion of a shipment of lithium-ion batteries, Daily Star reported. The aviation expert claimed that Flight MH370's disappearance is similar to other crashes caused by fires in certain respects.

"From the very beginning my gut feeling was a possible on-board fire. Looking at a few catastrophic crashes caused by on-board fires, I see some similarities," he said.

According to Aimer, the source of the fire could have been a shipment of 221kg of lithium-ion batteries, which could have exploded in-flight.

"Although 777 has a very sophisticated cargo fire suppression system, it cannot handle this type of carnage," he said. 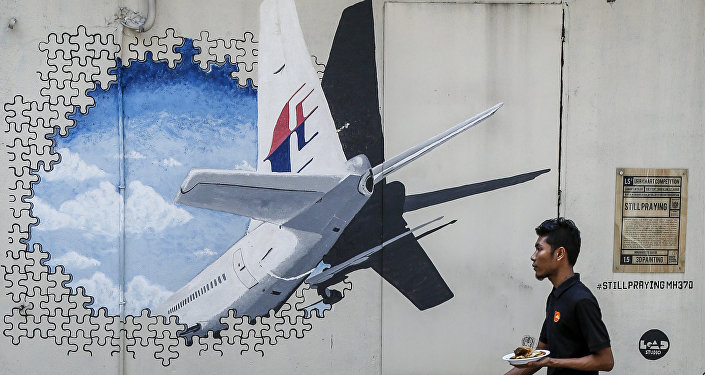 Some aviation regulations forbid or limit the carrying of lithium-ion batteries on-board planes. In certain rare cases, for example as a result of a short circuit, the individual components in such batteries, normally separated, could mix, creating an explosive reaction. Although the explosion itself is unable to significantly damage a plane, the potential consequent fire could become fatal.