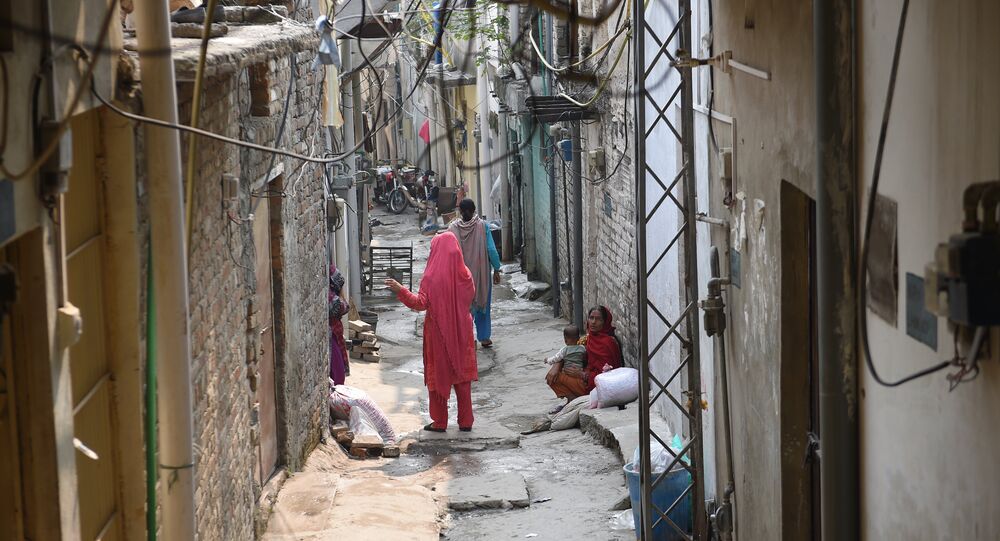 Earlier, Pakistan's Supreme Court overturned the conviction of a Christian woman sentenced to death for blasphemy against Islam's prophet.

The leader of the Tehreek-e-Labbaik Pakistan Islamist political party called for the ouster of Prime Minister Imran Khan's government over the case of Asia Bibi, a 53-year old Christian woman convicted of insulting Prophet Mohammed.

"The patron in chief of TLP, Muhammad Afzal Qadri, has issued the edict that says the chief justice and all those who ordered the release of Asia deserve death," said party spokesman Ejaz Ashrafi.

© AP Photo / Ariel Schalit
Chinese Woman Imprisoned Over Blasphemy Against Islam in Indonesia
The woman was convicted in 2010 after she allegedly insulted the Prophet Mohammed in a quarrel with Muslim workers over a bowl of water.

In 2009, Bibi was working in the field near her home village in Sheikhupura, Punjab, when she asked for water and the Muslim women working with her insisted that Bibi was "unfit to drink from the same water bowl as them" because she was a non-Muslim.

The responding police officers promptly arrested Bibi and threw her in jail, and a year later she was convicted of blasphemy.