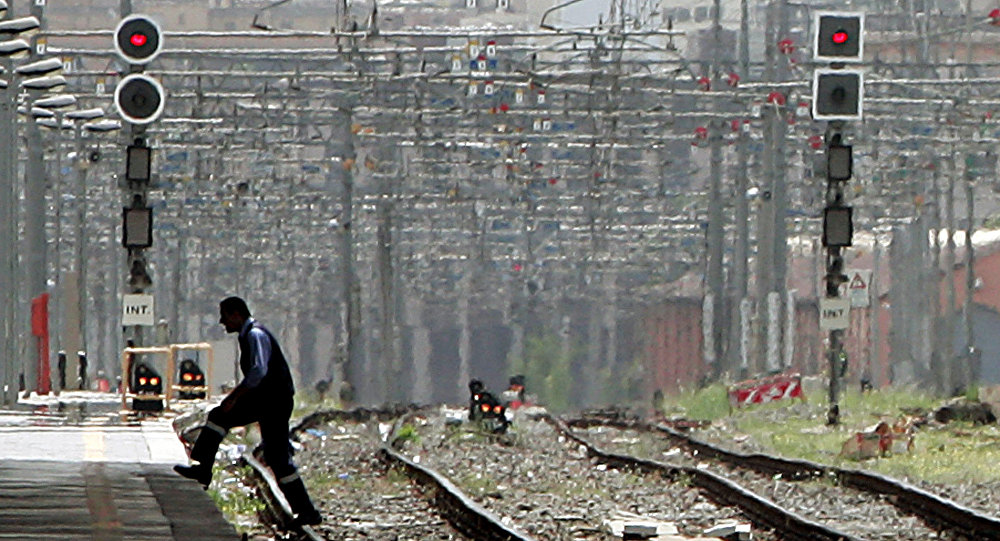 Bangladeshi Prime Minister Sheikh Hasina aims to transform Bangladesh into a middle-income country by 2021, and a developed country by 2041. India has been Bangladesh’s major partner in this development goal and the two sides agree that closer relations would lead to prosperity.

The three projects include a 500 MW additional power supply from India to Bangladesh, through the existing Bheramara (Bangladesh) — Baharampur (India) interconnection, the Akhaura-Agartala rail link and the rehabilitation of the Kulaura — Shabazpur section of Bangladesh Railways.

"With the completion of this project, 1.16 Gigawatts of power is now being supplied from India to Bangladesh. He said that this journey from Megawatts to Gigawatts is symbolic of a golden era in the relations between India and Bangladesh," Indian Prime Minister Narendra Modi said.

"Jointly unveiled the e-plaque of commencement of Akhaura-Agartala Rail Link Project with Prime Minister Modi and Sheikh Hasina. This project will give further impetus to trade and commerce between India and Bangladesh," Tripura's Chief Minister Biplab Kumar Deb tweeted.