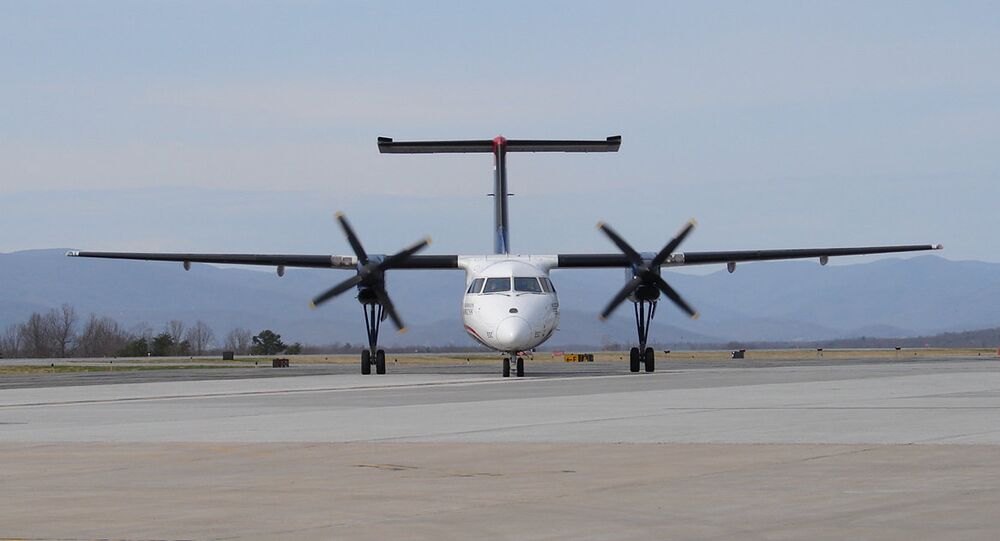 Monday was a historic day for India’s aviation and energy sector as its first biofuel-powered flight took off from Dehradun to Delhi. With aviation turbine fuel prices going up and the rupee depreciating, Indian airliners hope to reduce fuel cost by using biofuel.

The 72-seater Bombardier Q400 (VT-SUI) that took off from the northern hill station of Dehradun landed safely in New Delhi after flawlessly completing the hour-long journey.

Historic day for the country's #aviation and energy sector as India's first #Biofuel-powered flight lands in Delhi, covering the distance between #Dehradun & Delhi; The #Biofuel is developed by Indian Institute of Petroleum pic.twitter.com/nHGRpxEo5W

"On 10th August, Prime Minister announced the new biofuel policy and today we have successfully implemented it in the aviation sector. It is a big achievement in aviation and clean energy sector," Minister of Petroleum and Natural Gas Dharmendra Pradhan said.

Earlier in the day, the chief minister of Uttarakhand flagged off the flight at Jolly Grant Airport in Dehradun.

The biofuel was developed jointly by the Council of Scientific and Industrial Research and the Dehradun-based Indian Institute of Petroleum.

The fuel is made of vegetable oil, sugar, animal fat and waste biomass, and it can directly be used in aircraft without any modifications.

With its first successful biofuel-powered test flight, India has now joined the elite club of nations that have operated flights on alternative energy resources. US and Australia have already tested biofuel-powered aircraft.