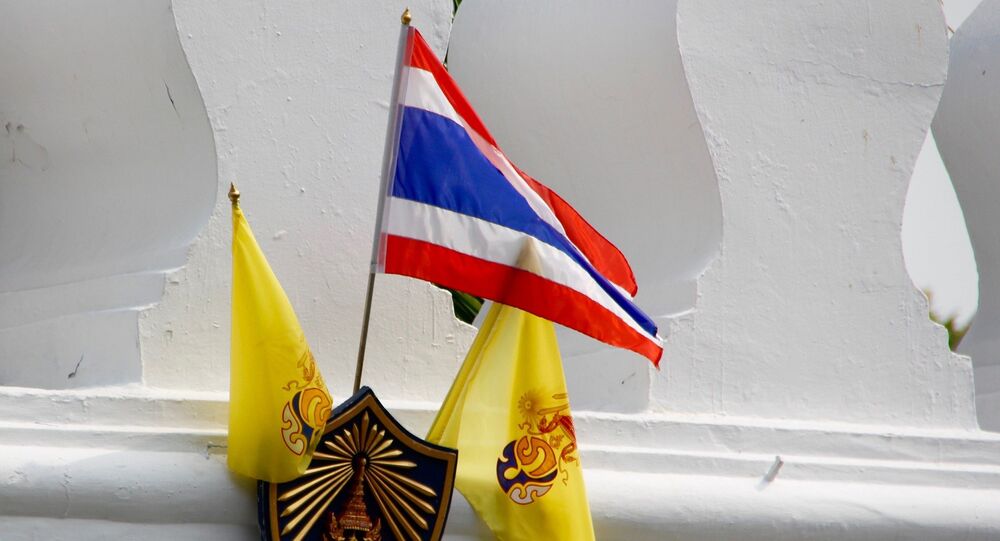 BANGKOK (Sputnik) – Next Saturday, Thailand’s authorities will open a museum on the territory of the former US intelligence base in the country's northeastern province of Udon Thani, local media reported Monday.

The project of turning the base into a museum costs around $800,000, Channel 3 broadcaster said. The base used to be performing electronic and radio intelligence, with its activity peaking during the Vietnam War.

Apart from the historical value, the newly created museum will help to get rid of the rumors that the base also hosted a US secret prison, where terrorism suspects were tortured in the 2000s, according to Channel 3. In addition, an officer of the Thai army said that during the investigation, no signs of a secret prison were found on the site.

Recent reports suggested that in 2002, the new CIA Director Gina Haspel was in charge of a secret prison in Thailand where suspected terrorists were tortured.