Anthrax Flares Up in Northern China

"A total of 106 anthrax cases have been confirmed in China since 2018, including two flare-ups registered since August 7 in China’s northeastern Heilongjiang and northern Inner Mongolia provinces," Rospotrebnadzor said in a statement. 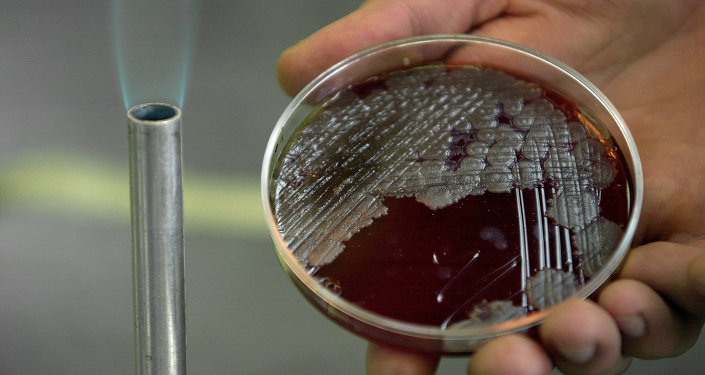 © AP Photo / Victor R. Caivano
US Spends $25Mln to Purchase, Stockpile Treatment For Anthrax Attack - Health Dept.
It said 88 patients had contracted cutaneous anthrax which affects skin. More than 60 cases have been reported among livestock. Over 800 domestic animals have been culled. China has been vaccinating cattle and taking other sanitary measures to contain the disease.

Anthrax is a serious infectious disease, which commonly affects animals. The bacteria behind anthrax, Bacillus anthracis, forms spores if out of a living organism, which makes it highly resistant to both low and high temperatures, drying and disinfectants. The spore can persist for years at a pasture where the infected animals once grazed. 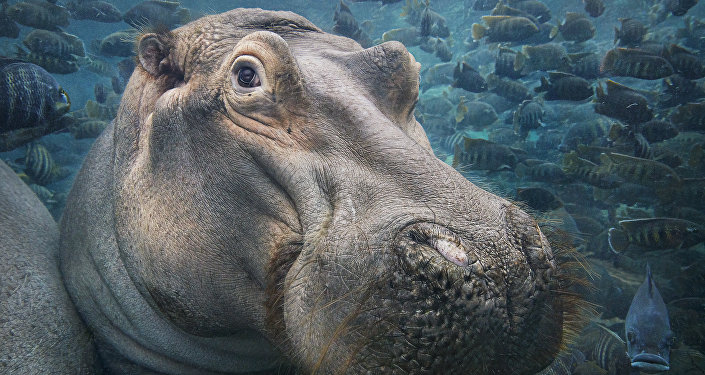 © Photo : Tim Flach
Anthrax Devastates Namibian National Park, Kills Over a Hundred Hippos
Although it is not widespread, people may get infected if they come in contact with infected animals or contaminated animal products. Anthrax cannot be spread directly from person to person, but an individual's clothing and skin may be contaminated with the spores of the disease.

One of the biggest outbreaks of anthrax took place in the Soviet city of Sverdlovsk (currently, Yekaterinburg) in 1979, leaving at least 64 people dead.

US Spends $25Mln to Purchase, Stockpile Treatment For Anthrax Attack