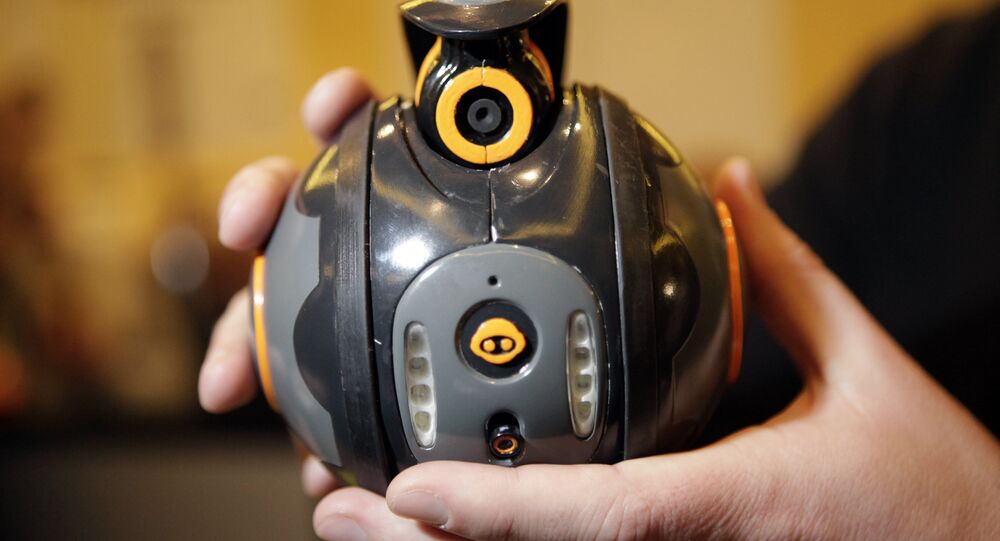 The woman allegedly photographed a nude male model with a spy cam. Her sentence sparked accusations of double standards, as only a small minority of first-time offenders in South Korea tend receive prison sentences.

A 25-year-old South Korean woman was sentenced to a 10-month jail term and was ordered to undergo a 40-hour counseling course on sexual violence for secretly photographing a nude male mode, The Guardian reports.

The case has sparked a backlash from women's rights advocates, who accused the authorities of double standards.

"The whole response by the police to this rare case in which a victim is male is truly unprecedented," Seo Seung-hui, head of the Korea Cyber Sexual Violence civic group, told AFP. "We rarely saw them act so quickly for countless cases in which victims were female."

Last year reportedly saw a hike in spycam crimes in South Korea; the number of reported crimes skyrocketed from around 1,100 in 2010 to more than 6,500 in 2017. Men comprise an overwhelming majority of the perpetrators, accounting for 98 percent of those arrested in 2012-2017, while women constituted 84 percent of the victims recorded over that period.

According to government data, only about 9 percent of first-time offenders are sentenced to jail, with the vast majority getting away with suspended sentences or fines.

This situation has caused an uproar in South Korean society: up to 18,000 people took part in demonstrations in Seoul in mid-July, calling for stronger investigations and punishments for offenders who secretly film or photograph women and post sensitive material online.

Addressing the issue, South Korean President Moon Jae-in on Tuesday ordered that tougher punishments for crimes involving hidden cameras be instated, including ensuring that perpetrators' actions are immediately be notified to employers.