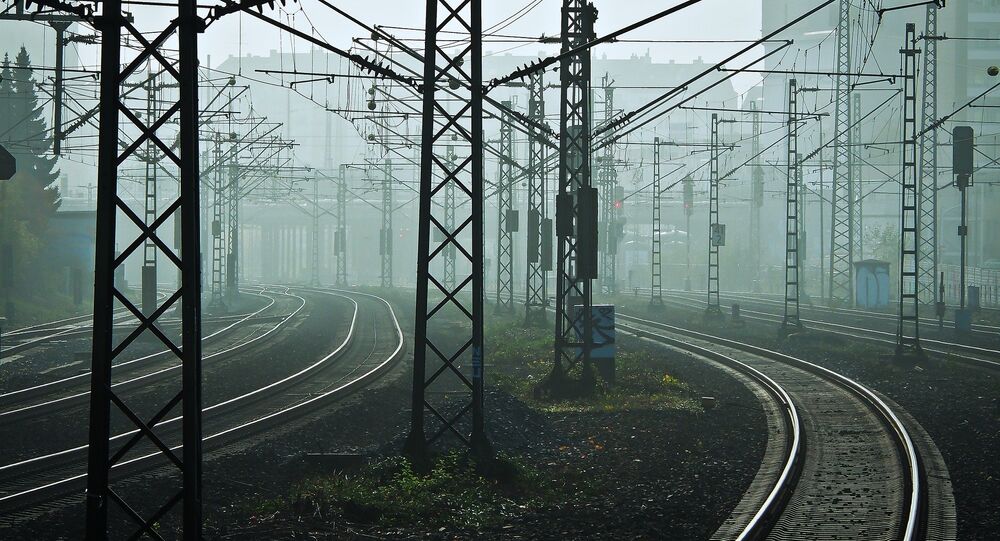 China and Nepal plan to build a strategic railway line linking Kerung in Tibet to the Nepalese capital Kathmandu as an alternative trade route for supply of essential commodities. However, the two sides are yet to sort out a crucial financing arrangement.

Chinese and Nepalese officials are scheduled to soon meet in Xian in Shaanxi Province of China to discuss the report of a pre-feasibility study of the proposed Kathmandu-Kerung railway line. The meeting, which is likely to take place in the third week of August, is also likely to discuss the funding aspect.

The Kathmandu Post, quoting an official privy to the development, reports that the Chinese side might push for a concessional loan agreement for the project construction.

"China doesn't seem to be working on grant agreement[s] in most of the countries where it has been involved in infrastructure projects. Same is the situation in its engagement with ASEAN (Association of Southeast Asian Nations) countries. We will definitely be making a pitch for [a] grant agreement," The Kathmandu Post quoted an anonymous official as saying.

© Photo : Pixabay
India Allows Free Entry for Nepali Vehicles to Counter China's Clout - Scholar
An Indian professor has opined that the project, if and when it comes through, will have an unprecedented bearing on Nepal-China linkages, to the disadvantage of India.

"The project as of now is not feasible, but the Nepalese government headed by Oli is pushing to have less dependency on India and to get goods and commodities from China, along with improving infrastructure. If and when successful, the closeness between China-Nepal will have will be far greater than the India-Nepal linkages, and will pose challenges to traditional ties. In fact, the Chinese are already in large number in the heart of Nepal, with the project, the mobility and presence of Chinese will multiply many folds. Interestingly, Indians are not so large in numbers in the center of Nepal," Geeta Kochhar, professor of Chinese Studies at JNU and a visiting scholar at Fudan University, China, told Sputnik.

However, Nepal has neither the money nor the technological know-how and experience to build a project of this nature. Moreover, the funding for the feasibility study itself is in question, Kochhar says.

"The most crucial aspect is who will bear the cost of the detailed feasibility study as there is no clarity on it. China will not be in a position to fund it all, and if Nepal does fund even a part of it, then the cost of the expenditure on the exchequer will be huge," Geeta Kochhar told Sputnik.