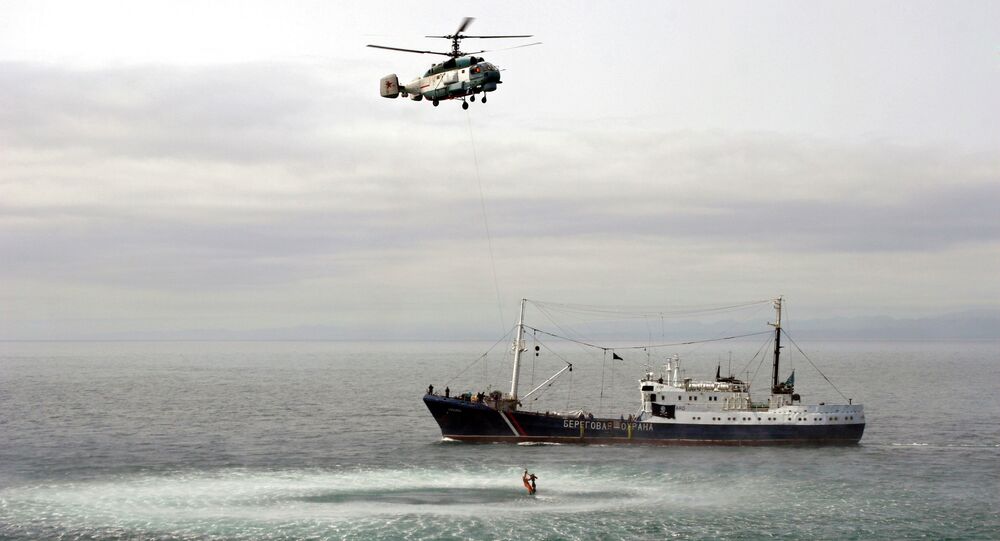 TOKYO (Sputnik) – The Japanese-US joint military exercises will continue, Japanese Defense Minister Itsunori Onodera said in the wake of the decision of Washington and Seoul to hold off drills on the Korean Peninsula amid burgeoning diplomacy in the area.

"There have been no changes to drills outside the Korean Peninsula, just like the US said. During the conversation with [Pentagon chief James] Mattis, we have reiterated that we will carry out the Japanese-US exercises in full like before," Japanese Defense Minister Itsunori Onodera told a press conference.

Earlier in the day, both Washington and Seoul said they had suspended planning for a joint military exercise, which was set to be held on the Korean Peninsula in August. The US Defense Department said this decision would not affect Pacific military drills outside of the Korean Peninsula.

On June 13, Onodera expressed concern over the US president's plans to terminate joint military drills with South Korea, noting that the US-South Korean exercises and US forces' presence in South Korea played significant roles for the security of East Asia.

© Sputnik / Iliya Pitalev
Seoul Proposes Pyongyang to Move DPRK Long-Range Artillery Away From Border - Reports
The US-South Korean military drills were suspended in the wake of the landmark talks between US President Donald Trump and North Korean leader Kim Jong-un. During the talks, which took place last week, the two leaders reached an agreement reaffirming Pyongyang's commitment to denuclearization in exchange for security guarantees provided by Washington.

After the historic summit, Trump announced that the US-South Korean joint drills would be suspended if the talks with Pyongyang were to move ahead.