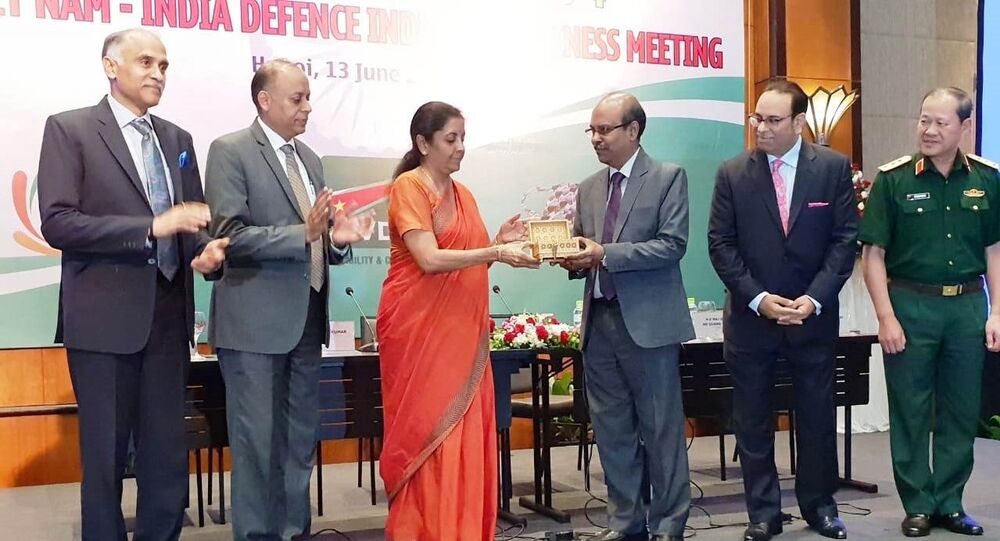 India aims to achieve a turnover of $26 billion in defense goods and services by 2025, including exports to the tune of $5 billion in the next seven years, according to the draft Defense Production Policy 2018 which was floated in March this year.

The company will also use the representative office to address export business opportunities and to provide product support and services to users in the region.

BEL registered a turnover growth of 14% over the previous year which includes an export turnover of $26 million. It mainly exports products such as Coastal Surveillance System, CoMPASS, Advanced Composite Communication System, Electro-Mechanical parts, etc. BEL has been exporting products and services to countries such as the USA, Germany, France, Sri Lanka, Switzerland, Indonesia, Vietnam, Myanmar, Italy, Namibia, and Honduras. The firm claims that it had export orders of $92 million as of April 1, 2018; including the offset order of $35 million.

The Indian government has been in discussions with several East Asian countries for the sale of the Akash missile system and several naval subsystems. BEL had successfully developed domestic RF Seekers for the Akash 1S missile system.