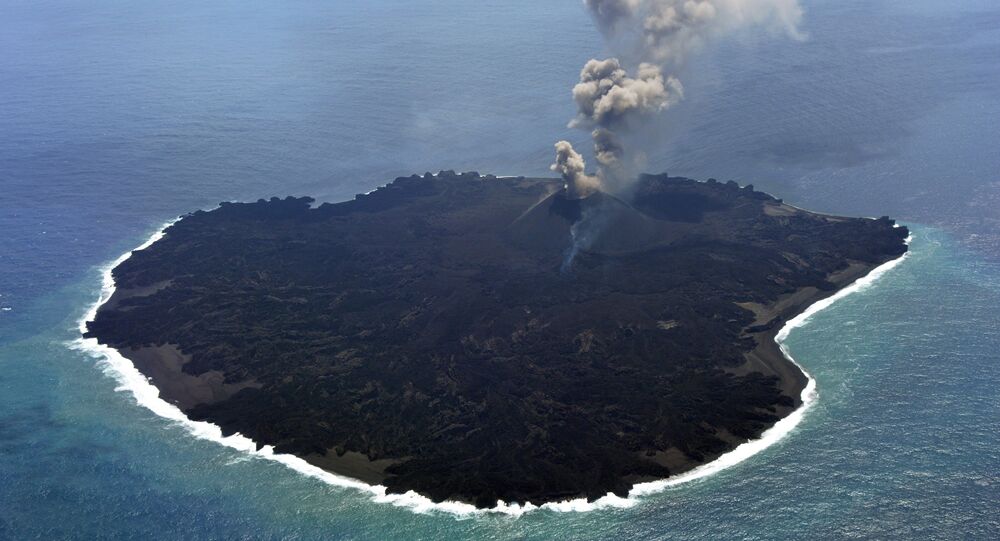 Paradigm Shift on Its Way: 780-Year Supply of Rare Elements Unearthed in Japan

Assertions that the industrial future will continue to look even brighter for Japan have gained tremendous ground following research that concluded that a "near-infinite" stock of rare-earth minerals is there awaiting miners right off the country’s coast.

The inspiring news of the overwhelming discovery of natural resources came on April 10 when scientists from the University of Tokyo and the Japan Agency for Marine-Earth Science and Technology (JAMSTEC) published their findings in the UK journal Scientific Reports.

They essentially studied the offshore seabed about 2,000 kilometers from the Japanese capital to find an incredible wealth of rare-earth elements and yttrium (REY), vital in the nuclear industry. The report has it that the yttrium-rich mud boasts an extensive potential "because of the enormous amount available and its advantageous mineralogical features."

Europium is crucial in the development of phosphors and ceramics and can be applied in defense and the nuclear sector, among others. Such rare earth elements as terbium and dysprosium are also critical in defense technologies, as well as ceramics and the manufacturing of cutting-edge magnets.

The scale of the discovery is colossal indeed: the group of scientists located roughly 16 million ton of rare oxides, including a sufficient amount of yttrium to satisfy domestic demand for a whopping 780 years and 620 years worth of europium. Also, the newly discovered stock of terbium will suffice for 420 years, and that of dysprosium – for 730 years.

However, there are quite a few handicaps along the way, including the issue of mining the seabed at a depth of approximately 6,000 meters. Stephen Nagy, a senior associate professor of international relations at Tokyo’s International Christian University, recalled the 2000 row China had with Japan over the Ogasawara Islands, which led to an embargo on rare-earth minerals being sold to Japan.

The discovery, Nagy stated, justifies Tokyo’s bid to have its sovereignty over a large part of the western Pacific globally recognized, including around the distant atoll of Okinotorishima. Separately, this will make Japan absolutely independent from resource imports, critical to the advanced technological improvements that the nation is committed to.

The Jaws of Mother Nature: Girl Savaged by Killer Croc in Australia (VIDEO)