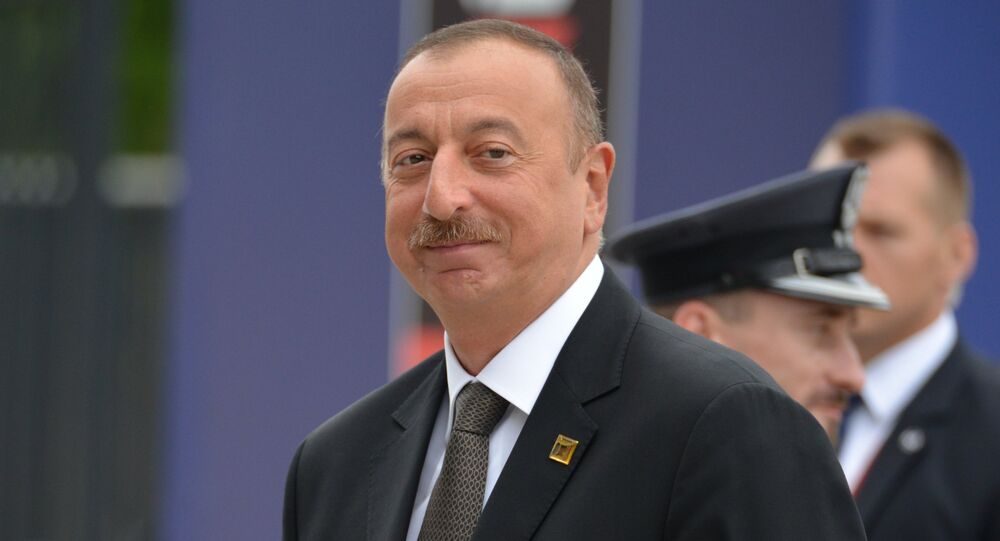 "We believe that Azerbaijan will develop and strengthen in the next seven years under the leadership of Ilham Aliyev. These years will be the years of the country's development," Ali Ahmedov, executive secretary of the New Azerbaijan Party, said at a press conference at the party headquarters.

A total of eight candidates, including Aliyev, took part in the presidential race. According to the result of several exit polls, Aliyev garnered at least 82 percent of the votes, his nearest rival Gudrat Hasanguliyev from the Popular Front Party of Whole Azerbaijan received at least 3 percent of the ballots.

The members of the ruling party have already begun celebrating the victory of their candidate on the streets of Baku. Activists of the youth organization have arranged a march under state and party banners. In the park quite the opposite of the headquarters of the YAP, there was music playing, with many people gathered. In the center of the city, cars were driving with their horns humming, flags were flying from the open windows.