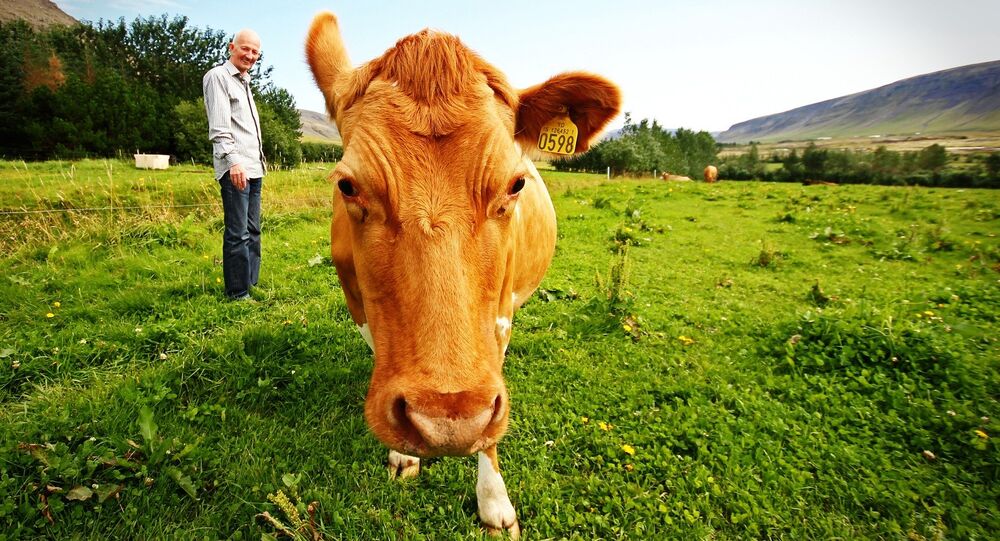 Although the initiative has been voiced by the powerful Pan-Malaysian Islamic Party, the bill is expected to be supported and promoted by local farmers until it is made a law by local farmers.

The deeply conservative Kelantan state in Malaysia may introduce Quran recitals for cows in a bid to ultimately improve the quality of their beef, as authorities say the measure will make the cattle more relaxed and calm.

"We believe that reading the Quran gives peace of mind to people, so it might give peace of mind to animals and produce better meat," Channel NewsAsia quoted Che Abdullah, a member of the local government in charge of agriculture, as saying.

He went on to say that the initiative should be lobbied by local farmers, who might be interested, since the government would take action on its own.

The influential Pan-Malaysian Islamic Party (PAS) shoulders the responsibility for legislation in Kelantan, which lies in the north of the Muslim-majority Southeast Asian country.

Its previous tough bills raised a lot of controversy with the public, the most recent case being a rigid Islamic criminal code, which goes by the name of hudud. The party suggested introducing incredibly harsh, ultraconservative penalties in the state, such as limb amputations for theft and stoning for adultery. The bill hasn’t been implemented, as it runs counter to the federal constitution.

In recent years, Malaysia, which is 60 percent Muslim, has seen its more or less tolerant type of Islam giving way to more conservative trends.