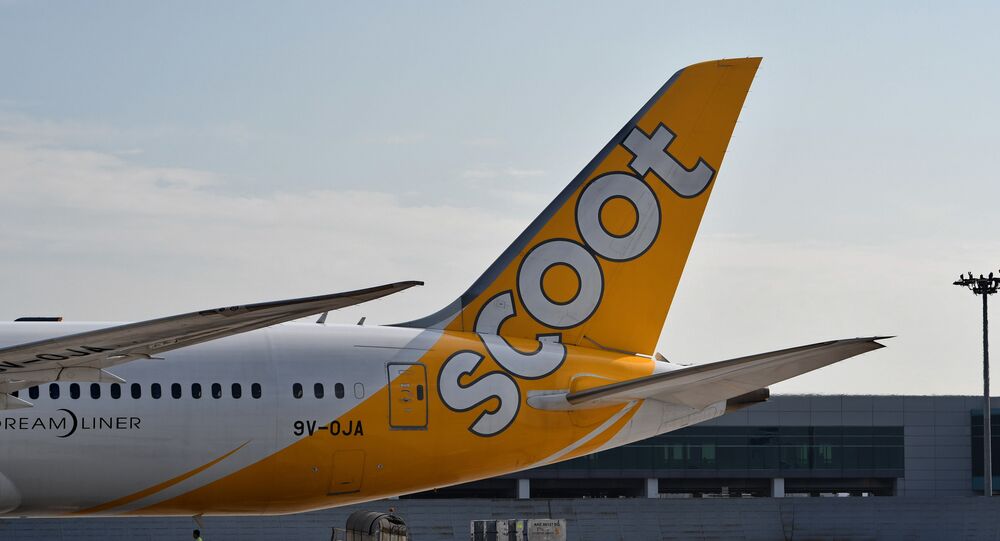 According to reports, a Singapore Airlines budget carrier Scoot flight returned to Changi Airport after an alleged bomb threat.

According to the Scoot airline statement, the aircraft landed safely at 3.23pm. As the Singaporean police specified, the plane was escorted by two Singapore fighter jets to the city-state.

"We're working closely with the authorities for necessary follow-up to ensure the safety of our guests," the airline said.

The law enforcement services reported later in the day that all passengers and the crew of the aircraft disembarked safely.

"The passenger who allegedly made the bomb threat and his two other travel companions are currently assisting police further with investigations," police stated on their Facebook page.