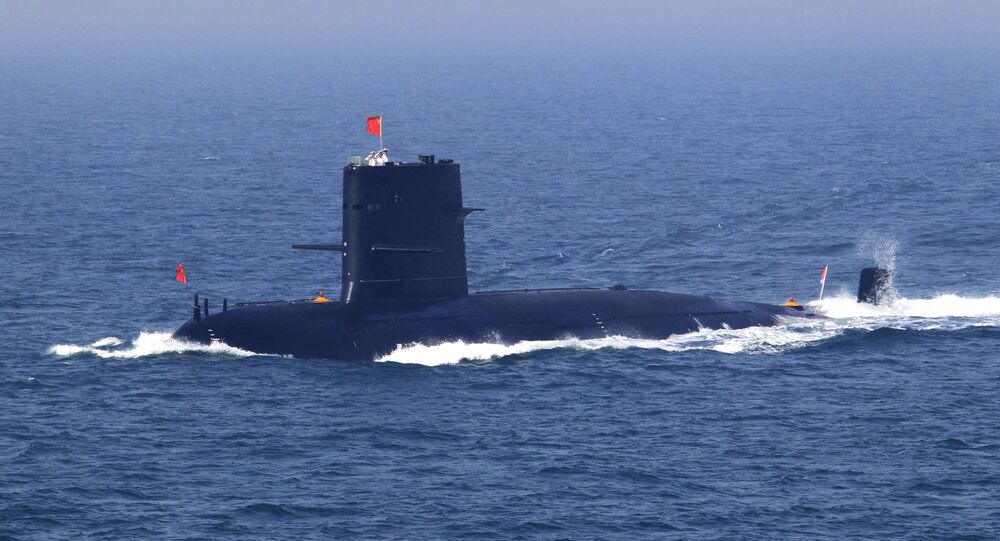 Chinese researchers believe that equipping nuclear submarines with AI would improve their commanders’ thinking skills and their ability to win undersea battles.

The developers of the new system believe that weeks and months spent in the cramped space of a submarine cause a great deal of psychological stress which could impair the commanding officers’ decision-making ability, the South China Morning Post wrote, citing a researcher involved in the program.

An AI decision-support system with “its own thoughts” would reduce the commanding officers’ workload and mental burden. The program will imitate the work of the human brain, but will be able to process way more information and much faster.

It could also help commanding officers estimate the risks and benefits of certain combat maneuvers, even offering suggestions not considered by the crew.

The system must have a simple structure to reduce its risk of failure, be compact and compatible with subs’ existing computer systems.

“It is like putting an elephant into a shoebox,” said the researcher, who was speaking on condition of anonymity.

He added that even with the system of artificial intelligence installed, the size of submarine crews will not be reduced as “there must be a human hand on every critical post.”

© CC0
'We're Depending on AI to Think for Us' - Author
Zhu Min, a researcher at the Institute of Acoustics with the Chinese Academy of Sciences and a lead scientist in China’s deep water exploration program, fears, however, that important as technological progress is for human society, there is still a risk that with a thinking system like this in place “we may have a runaway submarine with enough nuclear weapons to destroy a continent.”

Deng Zhidong, a computer science professor and AI scholar at Beijing’s Tsinghua University, disagrees, arguing that the risk of AI-based machines rebelling against human society simply does not exist, at least for now.

“An AI-powered machine is still a machine. It does not have a life. You can shut it down and shift to manual any time. It will be the same on a nuclear submarine,” Deng said.