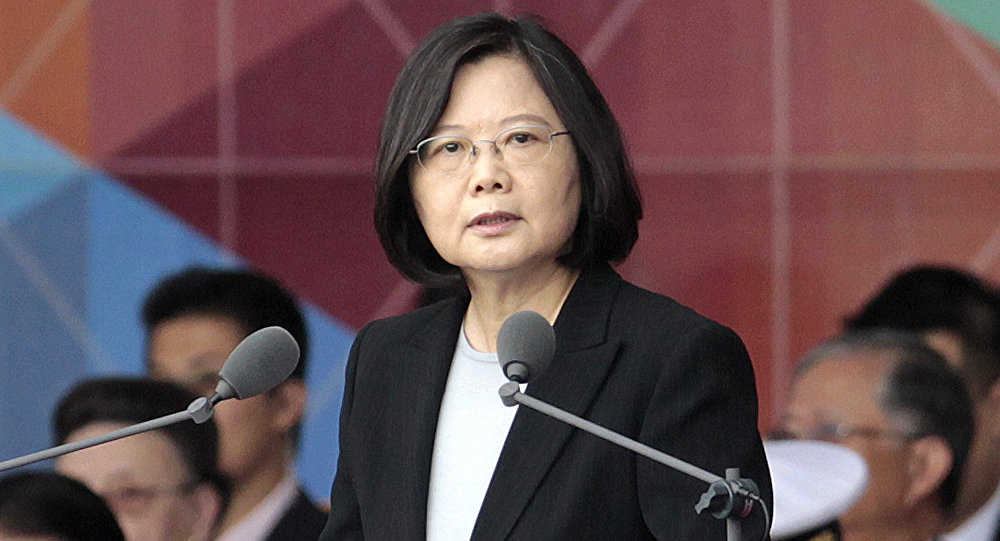 Taiwanese President Tsai Ing-wen is taking the threat of a Chinese military attack very seriously and stated Tuesday that Taipei has not ruled out the possibility of such an attack happening, as Beijing’s military conducts more and more drills near the self-ruling island.

"No one can exclude this possibility," Tsai said on Taiwanese TV Monday evening in response to a question about whether China might use military force against Taiwan. "We will need to see whether their policymakers are reasonable or not," she noted.

"When our government faces resistance and pressure from China, we will find our method to resist this. This is very important," Tsai continued, according to Reuters.

Responding to a question about China's air patrols encircling Taiwan, which occurred twice in as many weeks in December, the leader said that the relevant military units have been "carefully following every action and movements in the scope of its monitoring" and that she remains "very confident" in dealing with the situation.

In the summer of 2016, Chinese diplomats formally suspended contacts with Taiwanese officials as a result of Tsai's refusal to endorse the idea of a unified China, as previous Taiwanese leaders have. However, Beijing and Taipei continue to maintain a communications hotline to avoid miscalculations that could lead to conflict, the president said. 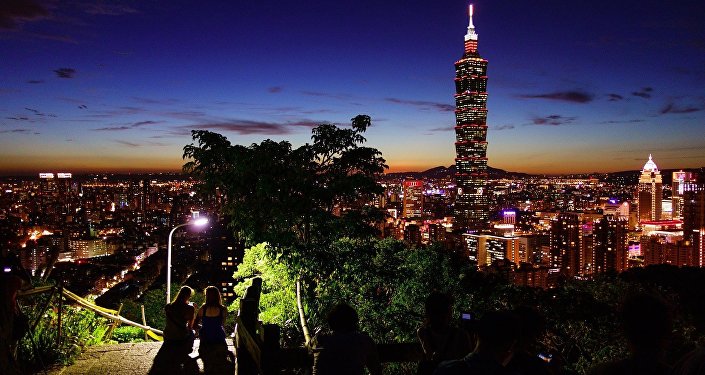 Taiwan is one of the most sensitive areas in US-China relations. After US President Donald Trump signed the 2018 National Defense Authorization Act, opening the door for US Navy ships to make port calls in Taiwan, a senior Chinese diplomat remarked that "the day that a US Navy vessel arrives in Kaohsiung is the day that our People's Liberation Army unifies Taiwan with military force."