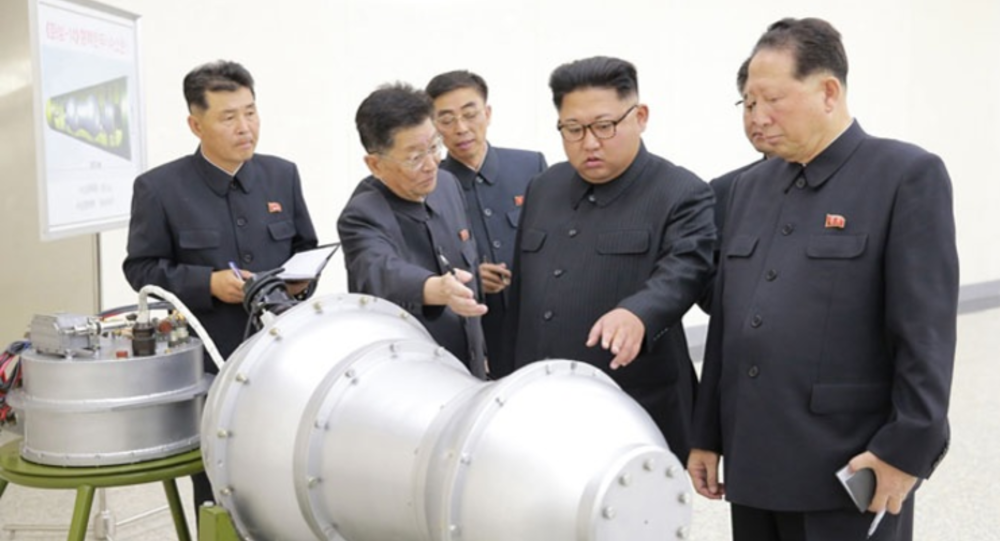 Chinese scientists have issued a firm warning to Pyongyang that if North Korea wants to continue testing nuclear weapons, it has to find a new location other than the Punggye-ri mountain range where the previous six tests occurred.

The mountain is at imminent risk of collapse, an event which could allow nuclear waste to bleed out into nearby China. "China cannot sit and wait until the site implodes," a Peking University researcher told the South China Morning Post Friday.

"Maybe the North Koreans themselves have realized that the site cannot take another blow. If they still want to do it, they have to do it somewhere else," the researcher said, noting that Chinese instruments "can detect nuclear fallout when it arrives, but it will be too late by then."

A Beijing-based physicist said that "the fallout can spread to an entire hemisphere."

The September 3 nuclear test, in which Pyongyang said it tested a hydrogen bomb, caused an estimated 100 to 250 kiloton explosion, Hans Kristensen, director of the Nuclear Information project at the Federation for American Scientists, told Sputnik News in early September. "That's a significant increase" over previous North Korean nuclear tests, the expert said.

A delegation of Chinese scientists briefed North Korean officials about their concerns about nuclear radiation leaking from the site that is 80 km (50 miles) from China's border during a series of talks that took place in Beijing in late September, according to SCMP.

The Chinese Foreign Ministry told the newspaper on Thursday that it did not have any knowledge about the discussions.

Chinese scientist Wei Shije told the Telegraph UK last month "the problem is quite serious and a nuclear leak is inevitable," adding "it's just a matter of time to detect it, because there are cracks on mountains where radioactive substances will leak."