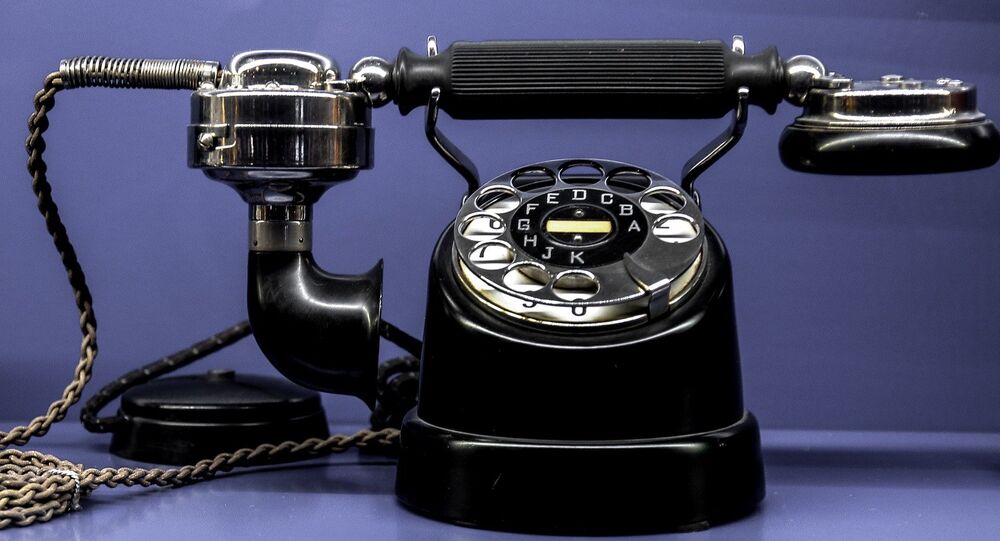 A helpline set up by the Australian government to support individuals concerned about the radicalization of their peers has been branded a failure after attracting a mere five calls in two months - although the botch pales in comparison to the disaster of similar initiatives in other countries.

In Australia, a multi-million-dollar government helpline established to support citizens worried their family or friends may be at risk of violent extremism appears to be failing to gain traction on a massive scale.

The Step Together helpline was launched in June by David Elliot, New South Wales Minister for Counter Terrorism. Costing US$3.05 million over three years, the initiative is part of a US$36 million program aimed at fighting radicalization following the murder of NSW police accountant Curtis Cheng.

© AP Photo / Khalid Mohammed
Push to Tackle Online Extremist Content 'Won't Stop Terrorist Bombs Going Off'
The helpline is marketed as an advice and counseling service, and is staffed by professional counsellors seven days a week from 7am to 9 pm.

However, Elliot has now confirmed the helpline received "around five phone calls" in the two months since its launch, and its associated website a fairly paltry 800 visits. Unnamed sources told local media one call was a wrong number.

By contrast, Australia's National Security Hotline — a reporting line set up in 2002 in the wake of the Bali bombings, through which information on potential threats is transmitted to authorities — received 5,293 calls in the same period.

Prominent Australian Muslim community leaders have suggested the helpline was likely to be distrusted by the Islamic community, as it was linked to intelligence gathering or policing agencies. While the helpline is run by an independent contractor, it was launched under the auspices of the Ministry for Counter Terrorism.

However, despite the apparent lack of interest, Elliott expects the volume of calls to increase, as associated marketing efforts "gradually expand" — although he did not discuss how and when it would, or whether this would necessitate further investment.

"Early responses from a number of community organizations about Step Together have been positive and many have appreciated being engaged about the initiative. We only need one successful phone call and the helpline has paid for itself," Elliot told local media.

It's not merely in the land down under that deradicalization initiatives have embarrassingly failed. In July, France's first center for deradicalization closed after less than a year of operation — the Pontourney center for "Reintegration and Citizenship" opened September 2016 with the aim of working with at-risk young people who had been exposed to radical ideologies.

© Flickr / Ministerio TIC Colombia
Australia’s Police Want to Force Radicalized Teens Into Special Programs
In closing the center, France's Interior Ministry said the experiment "had not been conclusive" — perhaps an understatement, given the center had capacity for up to 25 people, but had been sitting empty since February, and only welcomed nine people in total over the course of its existence — none of whom completed the full program.

President Barack Obama had praised the effectiveness of the rehab program, which claims to use art therapy, swimming, ping-pong, PlayStation and soccer to de-radicalize terrorists, and became a key destination for released Guantanamo prisoners, including former Osama bin Laden bodyguards. As of November 2016, 134 Saudi detainees had been transferred to the reform camps in Riyadh and Jeddah.

However, Al-Sharbi explained the school was used by Riyadh to recruit and train fighters to battle in Yemen and Syria.

Belgium Needs Deradicalization at Home Along With Anti-Daesh Strategy