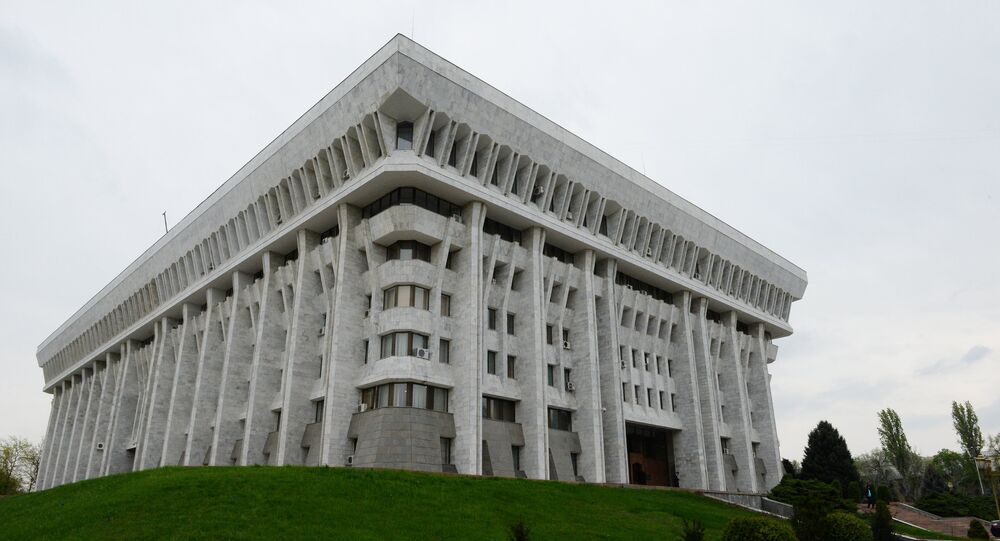 The Ministry of Foreign Affairs of Kyrgyzstan summoned Rymtai Karibzhanov, Kazakhstan's chief diplomat to Bishkek, and handed him a notice of official protest Wednesday. Bishkek has accused Astana of interfering in their election when Kazakh President Nursultan Nazarbayev met with Babanov.

"Despite the fact that the leader of friendly Kazakhstan said that he does not interfere in the internal affairs of Kyrgyzstan, his words clearly reflect the preference of the Kazakh side regarding the future president of the Kyrgyz Republic," the note said.

"The Kyrgyz side considers the statements [made during the meeting] and the wide coverage of the meeting by the Kazakh side as an attempt to influence the choice of Kyrgyzstan's people and an interference into Kyrgyzstan's internal affairs."

The sitting president, Almazbek Atambayev, is not eligible to run again because he has completed the sole six year term he is allowed by the Kyrgyz constitution. Instead, the SDPK is backing former Prime Minister Sooronbai Jeenbekov.

The Kazakh Foreign Ministry denied the allegations, claiming that Nazarbayev had not expressed any particular support and had met with Jeenbekov in August under similar circumstances.

However, after his meeting with Babanov, Nazarbayev said that he was ready to work "with a new president in whom the Kyrgyz people will put their trust." This seemed a thinly veiled shot at Atambayev and his SDPK. Eurasianet reported that Kazakh media treated the meeting between Babanov and Nazarbayev as "almost like a meeting between fellow heads of state."

As for Babanov, he said that Kazakhstan was "always providing us with all possible assistance" and that he would "accept with joy the successful achievement of brotherly Kazakhstan."

Kazakhstan and Kyrgyzstan have traditionally held strong ties due to geographic, linguistic, ethnic and religious similarities. However, Kazakhstan is a unitary state dominated by one political party and has been ruled by Nazarbayev since its independence in 1991. Kyrgyzstan is a parliamentary republic that has overthrown its president twice: once in 2005 and again in 2010.

Putin Says Gazprom Intends to Invest Up to $1.7Bln in Kyrgyzstan Energy Sector