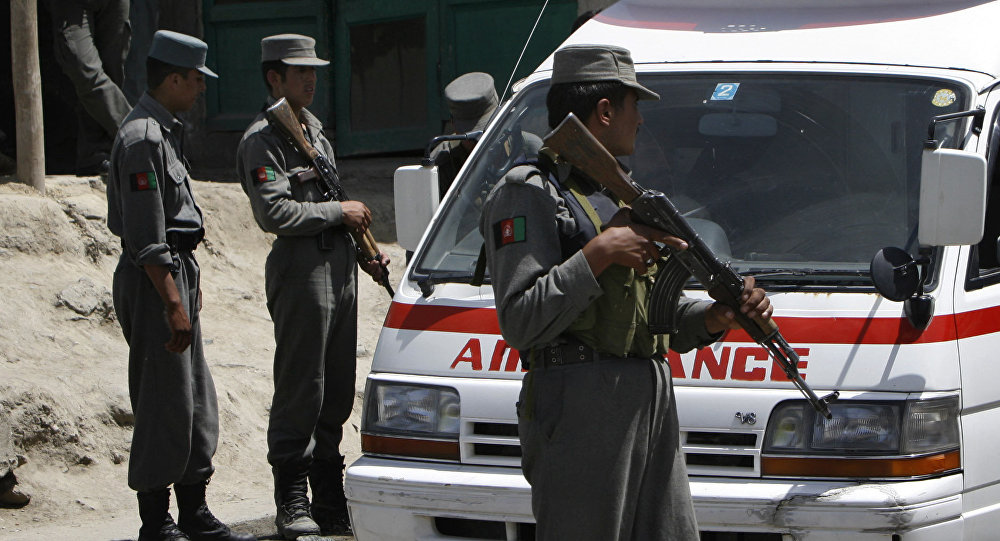 A blast at the entry of the Bagram Airfield in Afghanistan caused "a small number of casualties", the US military said Wednesday as quoted by Reuters.

The Taliban has reportedly claimed responsibility for the explosion — allegedly in retaliation for a NATO leaflet which offended Afghan Muslims. The attack was carried out by a suicide bomber, TOLONews said.

Blast at entry to Bagram Air Field, per @ResoluteSupport. Taliban claimed it was retaliation for leaflet that offended Afghan Muslims. pic.twitter.com/mnYxCitG35

"An explosion occurred outside an entry control point at Bagram Airfield at 5.38 p.m. local time today," a Pentagon release stated. "The explosion resulted in a small number casualties."

The leaflet distributed by US forces in Parwan province, north of Kabul, showed a white dog with a part of the Taliban’s banner superimposed on its side running from the lion. The banner contained a passage from the Quran in Arabic. It has  prompted anger across Muslims in the country.

On August 22, the Taliban announced it would continue jihad in reposne to US President Donald Trump's decision to send more troops to Afghanistan.