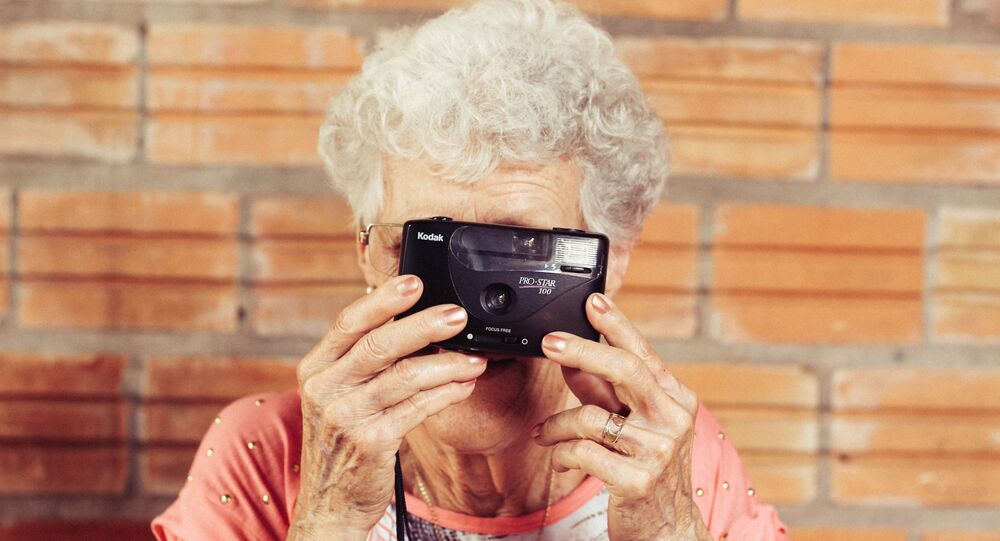 A court in Shangqiu, Central China's Henan Province sentenced a "granny gang," which demanded repayment of loans mainly by insulting debtors, to up to 11 years in prison, after determining that the group's behavior was equal to that of organized gangsters.

A local court in Suixian, Shangqiu sentenced the 14 key members of the granny gang to 2 to 11 years in prison on July 5 for "organizing, leading and participating in gangster-like organizations and for their provocative and disturbing behavior," The Beijing News reported on Monday.

The granny group is comprised of around 30 women with an average age of 50 in Shangqiu, who had lost their jobs and were involved in various kinds of social disputes related to debt, medical incidents and big construction projects, according to the report.

They usually shouted at and insulted the debtors via loud speakers until the latter could not tolerate it and pay the loan, said the report, adding that sometimes they even spit on debtors.

One of the debtors who was chased by a crowd of grannies said that they once stripped themselves and approached him as hooligans.

Gao Yun, a key member of the granny gang who is blind, told The Beijing News that the debt collection had "a lot of fun" as it only involved a "war of words" and there was no physical clash, adding that the grannies usually got paid around 200 yuan ($29) per day plus meals.

Mo Shaoping, a law professor at the Central University of Finance and Economics, told the Global Times on Monday that for private debt collection groups,  their methods to demand debt repayment should be regulated.

"Sometimes when debt disputes could not be resolved by legal means, people would resort to private methods which are more effective in certain situations. That's why there are many private companies to assist with debt collection," said Mo.

"However, the behavior of the debt collection groups should be regulated by law and should not cause any harm to the debtors' mental and physical health," said Mo.

The case has been handed over to the Shangqiu Intermediate People's Court after 12 of the accused appealed the judgment, according to the report.

This article was written by Qu Qiuyan and originally published in The Global Times.

Death Toll in Earthquake in China Rises to 20, at Least 421 Injured