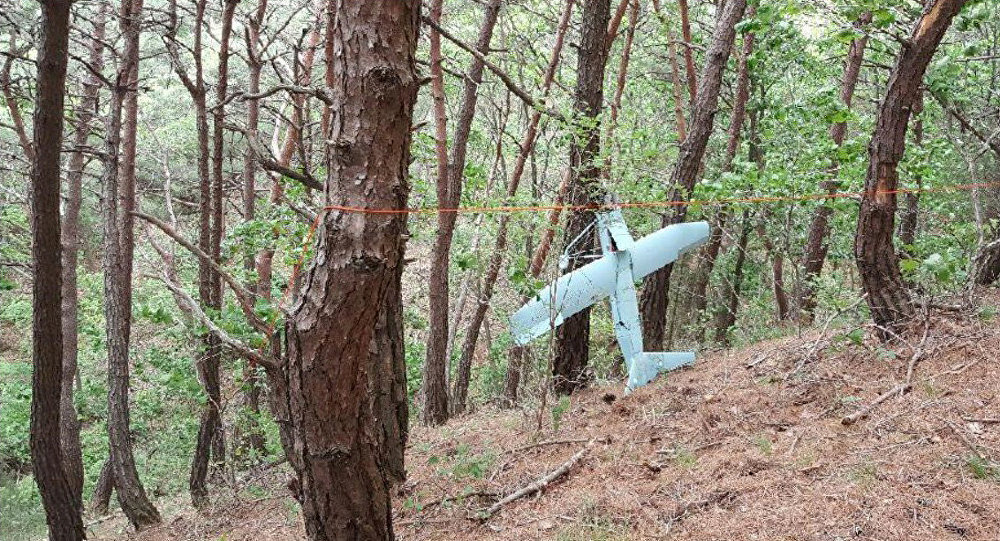 According to media reports, South Korea has found a crashed small North Korean camera-equipped drone after it spied on the US Terminal High Altitude Area Defense. 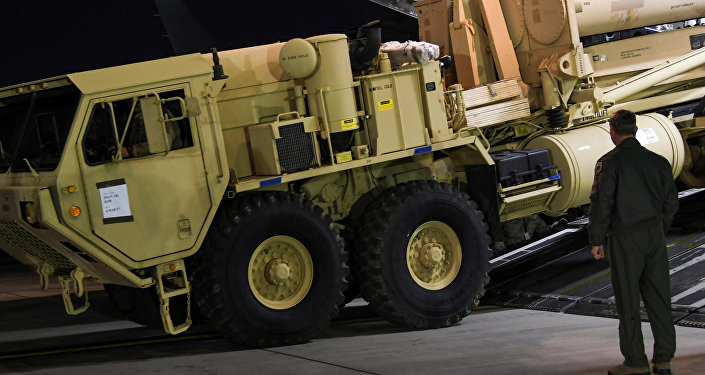 The drone was analyzed by the military and confirmed to have taken photos of the site.

"It was confirmed that [the craft] took photos of the THAAD site in Seongju," a South Korean defense official said, as quoted by the Yonhap news agency.

The distance between the border with North Korea and the site of the THAAD system is about 270 kilometers (167.7 miles). The site is located in Seongju County of North Gyeongsang Province.

Seoul is seeking to defend itself amid Pyongyang's ongoing nuclear and missile tests. The THAAD system is designed to intercept short, medium and intermediate ballistic missiles at the terminal incoming stage.

The system's deployment, however, sparked concern in both Russia and China, the latter of which has said the move was disproportional and destabilizing for the region.