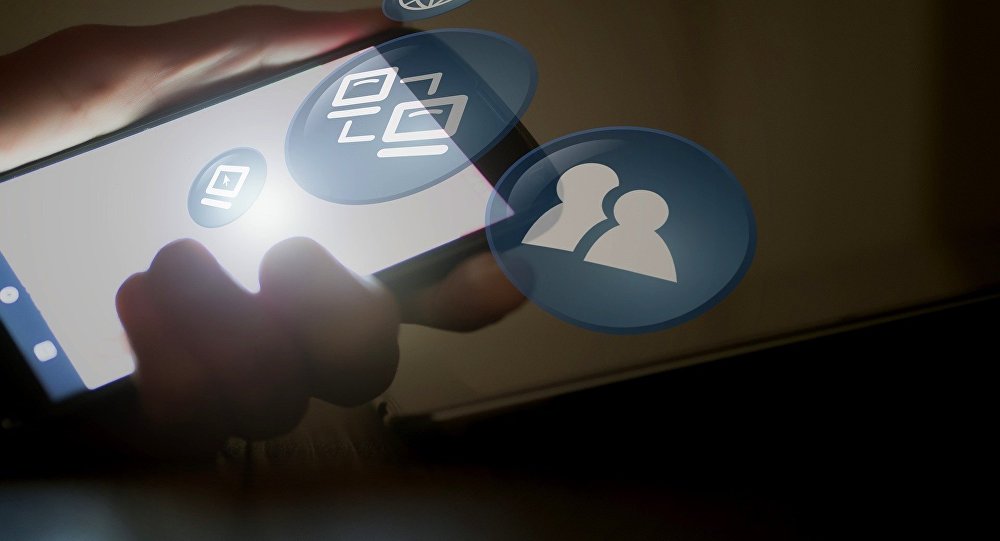 The Australian Federal Police have admitted to illegally obtaining a journalist’s phone record earlier this year – because the officers “did not know” that they needed a warrant.

© Photo : facebook.com/freebarrettbrown
US Detains Journalist For Exercising Free Speech
On Friday, AFP Commissioner Andrew Colvin claimed that officers who were investigating a leak of confidential police material did not know that they needed a warrant to obtain the journalist’s phone records.

"This was human error. It should not have occurred. The AFP takes it very seriously and we take full responsibility for breaching the Act," Colvin said during a news conference. 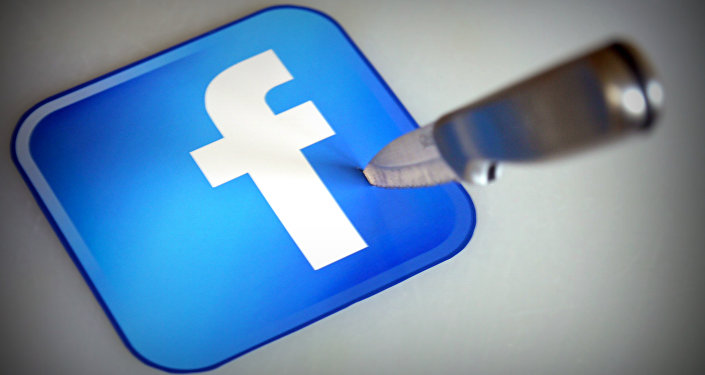 © CC BY 2.0 / James Sanderson/HowToStartABlogOnline.net / The Demise of Facebook
Australian Police Charge Young Man With Terrorism Over Social Media Posts
The journalist has not been named or informed that their data was illegally accessed. Colvin said that this was due to the ongoing investigation into the leak. The AFP commissioner said that the records were still relevant to the investigation, and that "what was improper was that the right steps weren't taken to gain access to [them].”

When questioned about whether or not he would still be using the records in their case, Colvin said, "clearly they can't unsee it. They'll need to consider… what weight they put on what they saw, but that material was accessed illegally, so it can have no bearing on the conduct of the investigation."

The incident is now under investigation by the Commonwealth Ombudsman.