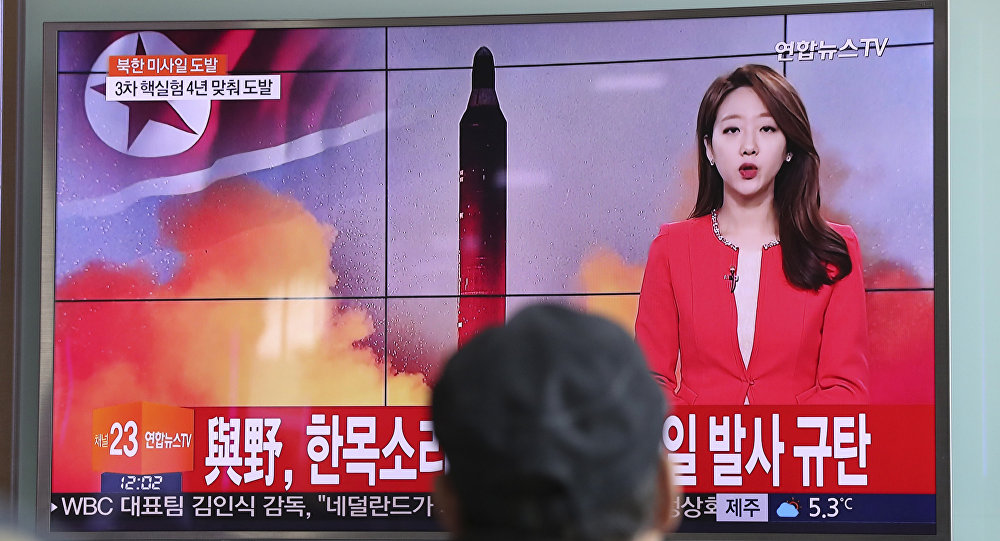 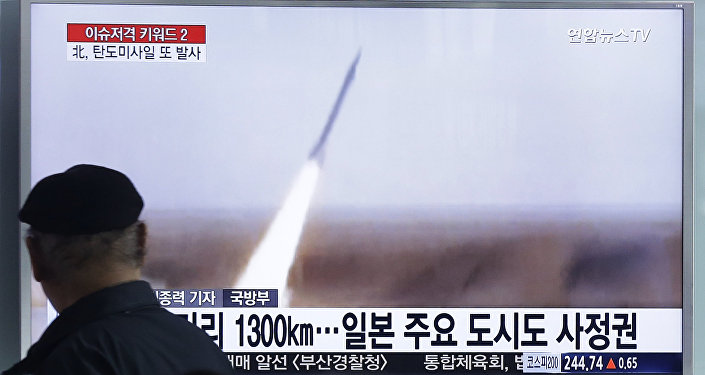 “We can’t be optimistic. The situation is very bad. We don’t have a reason to be optimistic,” Amano complained.

“All options are on the table”

Meanwhile, US Secretary of State Rex Tillerson said the US is considering “all options” regarding Pyongyang’s missile and nuclear tests.

“North Korea must understand that the only path to a secure, economically prosperous future is to abandon its development of nuclear weapons, ballistic missiles, and other weapons of mass destruction,” Tillerson said during a visit to Japan.

Later, on a visit to South Korea, he also said the US was exploring a range of new diplomatic and economic measures against Pyongyang.

He mentioned a “set of measures” now being considered against North Korea that could effectively shut Pyongyang off the global financial system.

The sanctions could also target Chinese banks and companies working with North Korea. Tillerson added that preemptive military action was also “on the table.”

Meanwhile, the US has stared the deployment of its THAAD missile systems in South Korea, which Washington insists is meant to defend the country against a missile and nuclear attack from North Korea.

US missile defense systems in South Korea. Moscow and Beijing urged Washington and Seoul to respect their justified security concerns and stop the deployment of THAAD missiles in South Korea.

Earlier this month, the United States ignored China’s call to suspend its joint military exercises with South Korea in exchange for a North Korean pledge to halt its ballistic missile launches and nuclear tests.

Still, when meeting with Chinese President Xi Jinping on the final day of the Asian tour, Rex Tillerson struck a more conciliatory tone pledging every effort possible to prevent “any conflicts.”

Seoul and Washington first agreed to deploy THAAD in July 2016 amid South Korea’s growing unease about the nuclear program of North Korea, which fired four ballistic missiles on March 6. The system is designed to intercept short, medium and intermediate ballistic missiles at the terminal incoming stage.

A THAAD battery consists of six truck-mounted launchers, 48 interceptors, a mobile control and communications center and an  AN/TPY-2 radar.