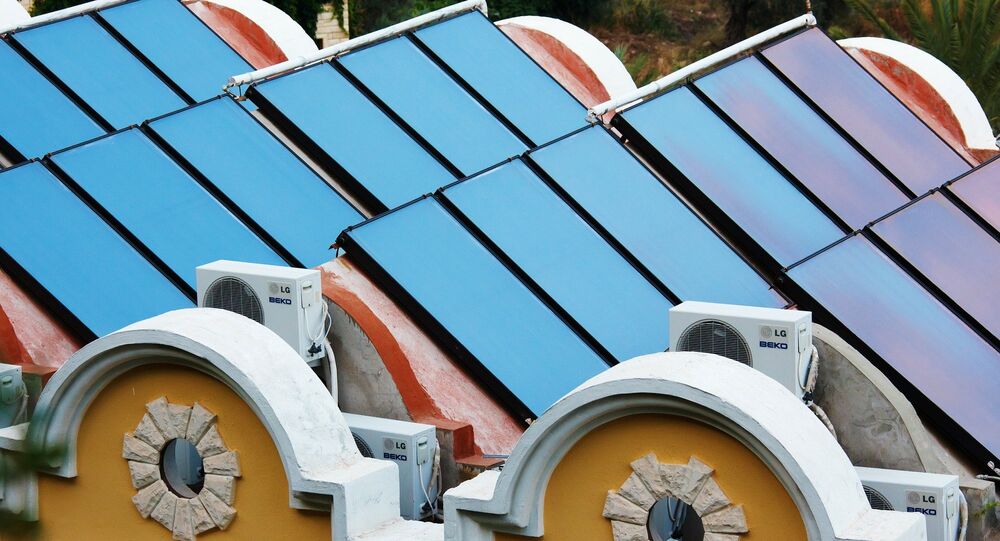 China has become the world’s largest producer of solar energy, according to a new report from the country’s energy administration. The most populous nation on Earth nearly doubled their capacity for solar power in 2016, but they still have a very low per-capita rate for solar power use.

China, with almost 17 times as many citizens as Germany, produces less solar power per citizen than the European nation. Germany produces some 500 watts per citizen, while China produces about 65. Other developed countries, including Japan, Belgium, Italy, and the United States remain far ahead of China in per-capita solar production.

Nevertheless, the Chinese government intends to continue to shift energy production away from fossil fuels, and to renewable resources. The NEA claims that 11 percent of China's energy use comes from renewable supplies such as solar and wind power. China also leads the world in wind-powered energy. Beijing intends to get its total renewables number up to 20 percent by 2030, and plans to spend some 2.5 trillion yuan ($364 billion) to make that a reality.

The NEA has announced its intention to add an additional 110 gigawatts by 2020, bringing China's total capacity up to about 190 gigawatts. By comparison, the solar-power output of every nation in the world combined in 2015 came to an estimated 250 gigawatts.

China is not the only nation embracing renewable power. India announced on Monday that their PV capacity had reached 9 gigawatts, and they hope to replicate China's meteoric rise in alternative energy through the use of tariffs and subsidies. Saudi Arabia, in response to slumping oil prices, announced in January 2017 a $30-50 billion investment in solar and wind power.