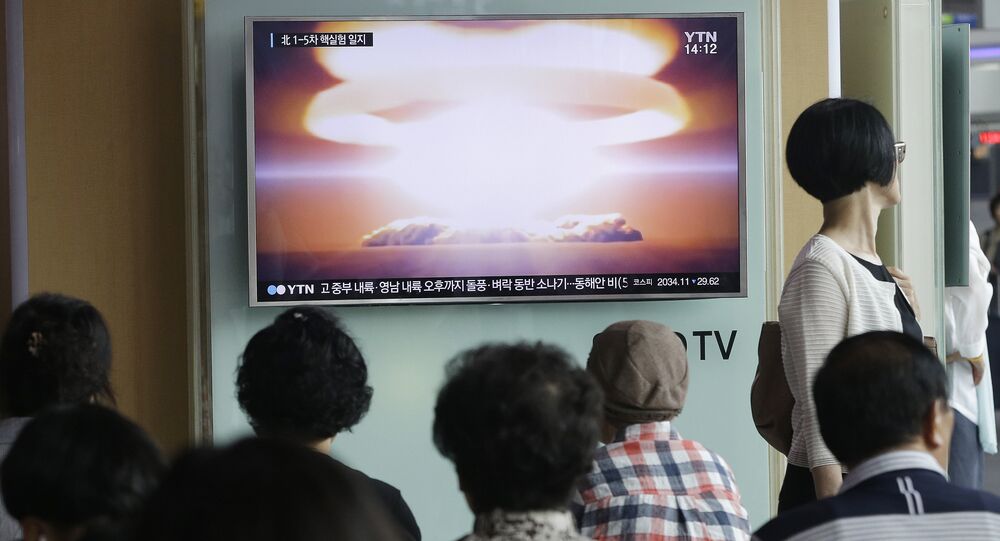 The US government remains committed to defending South Korea and Japan against threats from North Korea including the potential use of nuclear weapons, US Deputy Secretary of State Antony Blinken said in a joint statement following a US-Japan-Korean trilateral vice foreign ministerial meeting in Washington.

“Blinken underscored that the United States remains steadfast in its defense commitments to Japan and the ROK [Republic of Korea]…  providing extended deterrence, backed by the full range of its nuclear and conventional defense capabilities,” the statement, issued by the State Department on Thursday, noted.