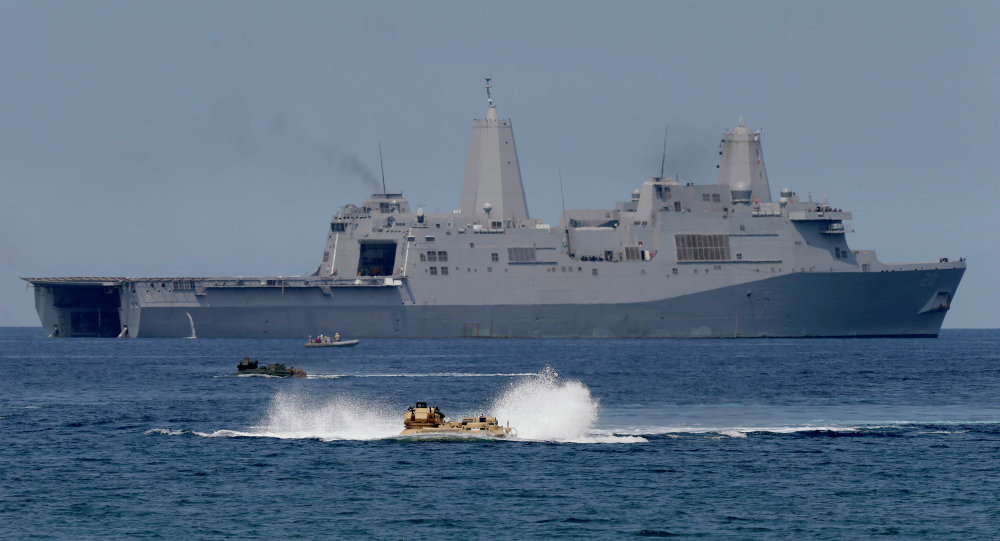 US Director of National Intelligence James Clapper said Beijing was "very sensitive about the appearance of the US containing China".

WASHINGTON (Sputnik) — China’s concern that it will be perceived as constrained by the United States has influenced its actions in the South China Sea, US Director of National Intelligence James Clapper said on Tuesday.

"China is very sensitive about the appearance of the US containing China, and I think a manifestation of that behavior is how they’ve approached their claims in the South China Sea," Clapper stated.

US officials have expressed concerns about China's apparent military activities in international waters of the South China Sea, which is an important maritime shipping route. 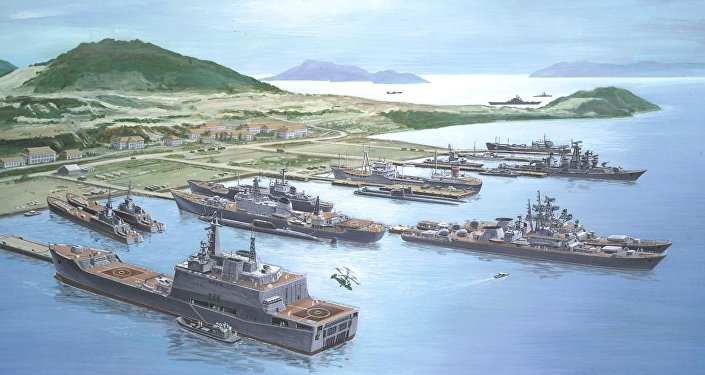 Washington characterizes US patrols as freedom of navigation exercises intended to uphold the right of all nations to sail in international waters as provided by the United Nations' Law of the Sea convention.

Beijing’s territorial claims to the Paracels, which are believed to be rich in oil and gas reserves, run counter to those of US allies Taiwan and Vietnam.